All photos by Samsung Note 4

It’s not easy to get Abacus beads in the market nowadays as the restaurant that serves the real Hakka cuisine is pretty scarce. However, there is one hidden in Cheras area and serves not just yam abacus beads but pumpkin too! 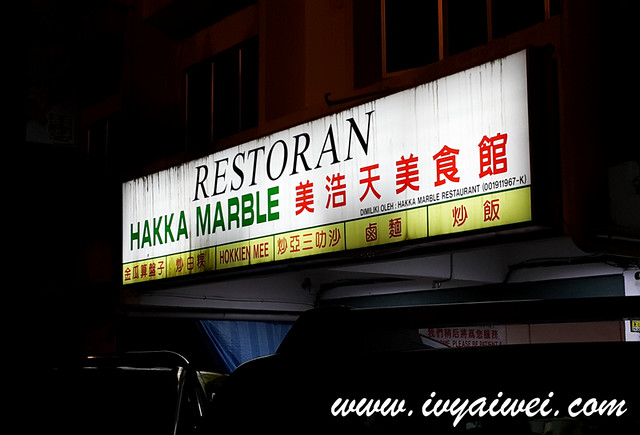 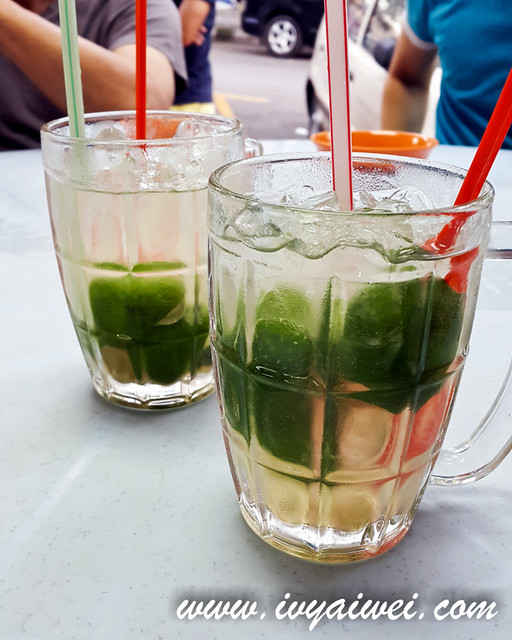 Lime Juice that appeared on every table. 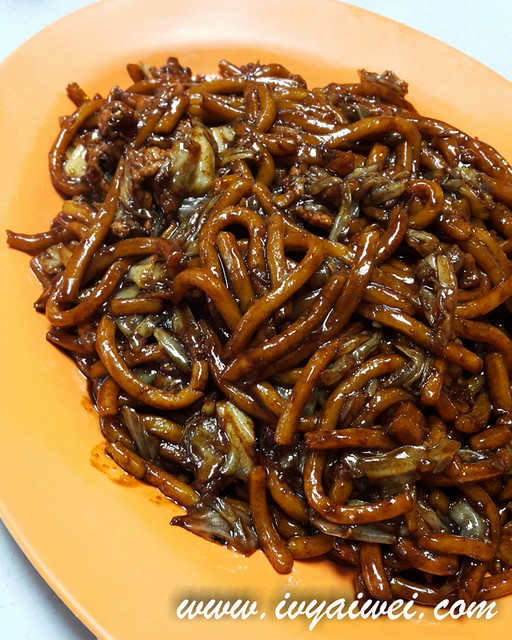 Hokkien mee (Rm 15 for 2 pax)
Thick fat noodles coated in dark brown color and tossed in right amount of crunchy lard, pork slices and cabbages, this was something not to be missed. Each strand of the noodles was well seasoned and incorporated with real wok hei. 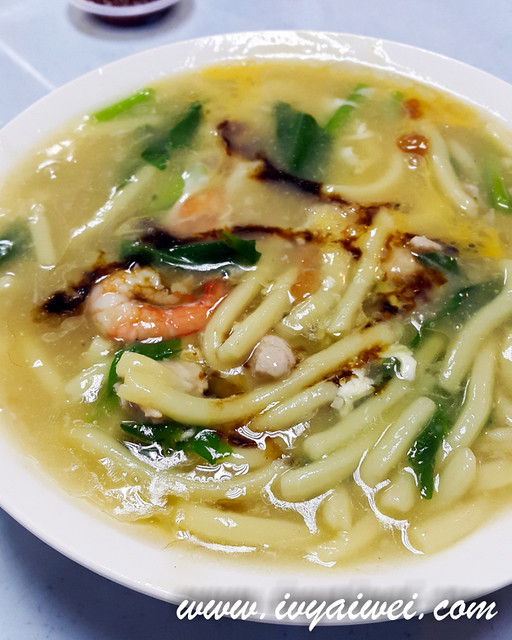 Loh Mee (Rm 7.5)
This was something we find great!!! The white version of thick fat noodles cooked and served in flavourful but not overly starchy broth. 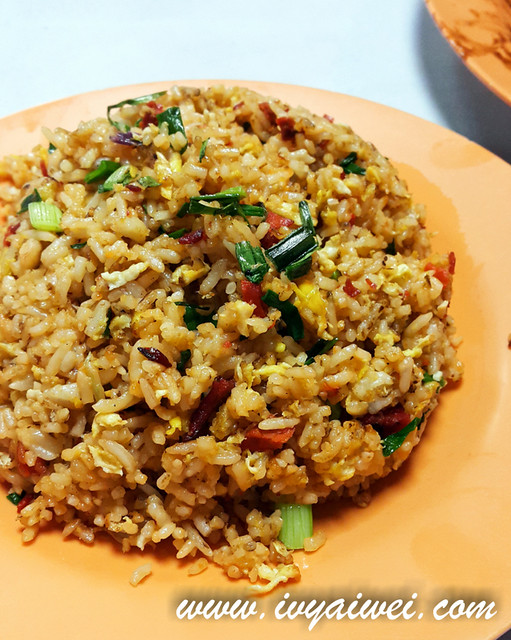 Fried Rice (Rm 7.5)
A simple dish that one could easily make it at home. However, to have such wok hei in simple fried rice like this at home is pretty impossible. We walloped clean the fried rice too. 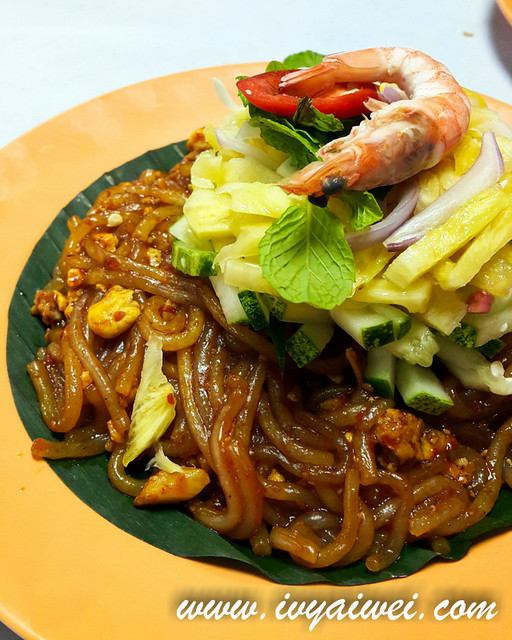 Stir-fried Assam Laksa (Rm 8)
Instead of the usual assam laksa that served in soup based, this is the stir-fried version whereby the noodles is stir-fried with assam laksa broth. Beautifully presented and topped with pineapple cubes, shredded cucumber, onions, peppermint leaves, prawn and a slice of lime. Toss everything together before enjoying them. The springy noodles were pretty spicy and the sourish taste was solely dependence on the slice of lime. It was okay, but just not my kind of assam laksa as it was lack of the tangy sourish hint that used to be in the soup. 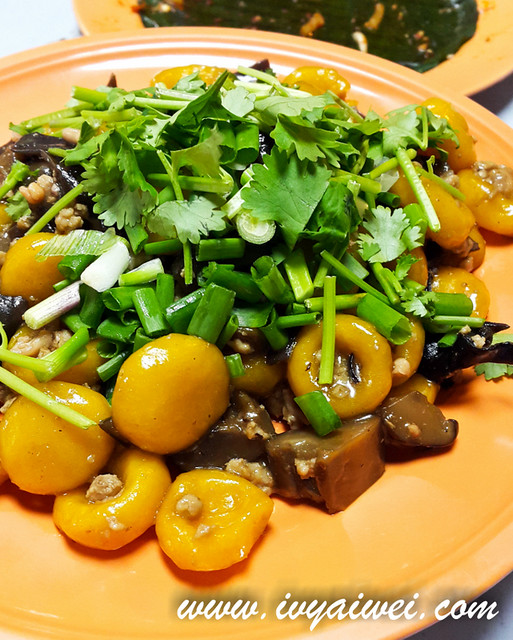 Pumpkin Abacus Beads (Rm 14)
These orangey tiny round abacus beads or “suan pan zi” (算盘子) are made of dough and pumpkin and shaped into the cutie shape; stir-fried with minced pork, mushrooms, dried shrimps and black fungus and finally loaded with a handful of shopped Chinese parsley and chopped spring onion. Texture wise, it was quite similar to the gnocchi, soft but chewy and bouncy. Taste wise, you won’t really taste pumpkin flavour. So much yum as it was very well seasoned and stir-fried with the other condiments! They have yam version to if you like yam.

Do take note that it was pretty crowded during dinner time. Do come earlier to grab your table and be patience ya, as you may need to wait up to 1hour to be served.