My first visit to Ippudo didn’t really wow me. But not anymore now because I have found the new wow factor … 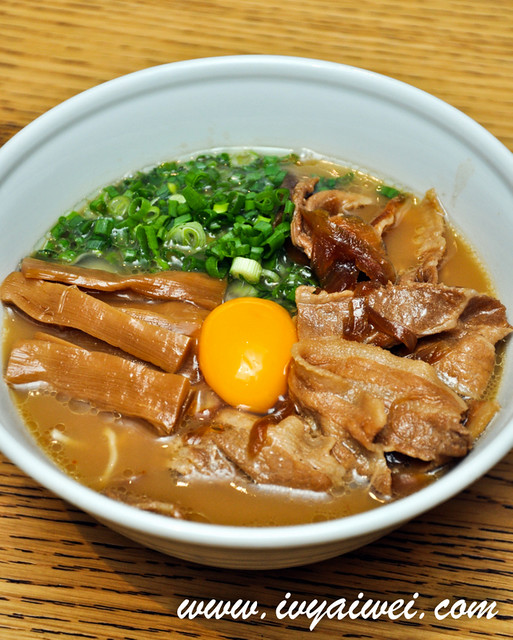 Tokushima is the city of Tokushima Prefecture; located in the eastern part of Shikoku Island, which is about two and a half hours of bus ride from Osaka. Tokushima Ramen is only available in Tokushima and not any other Ippudo in Japan. But we were lucky because Ippudo Malaysia decide to introduce the Tokushima’s version to their Ippudo’s fans here. 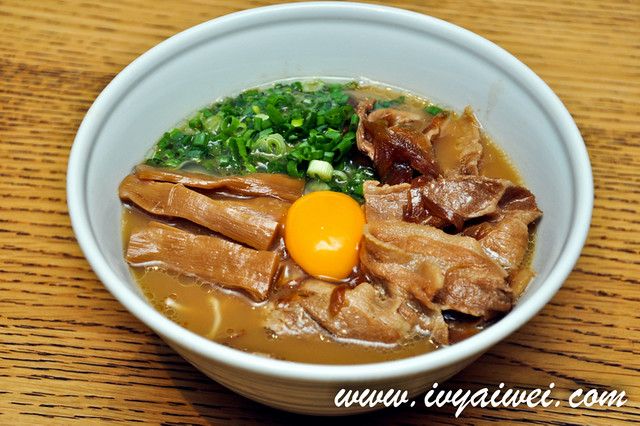 Say hi to this new ramen flavour from different region of Japan. 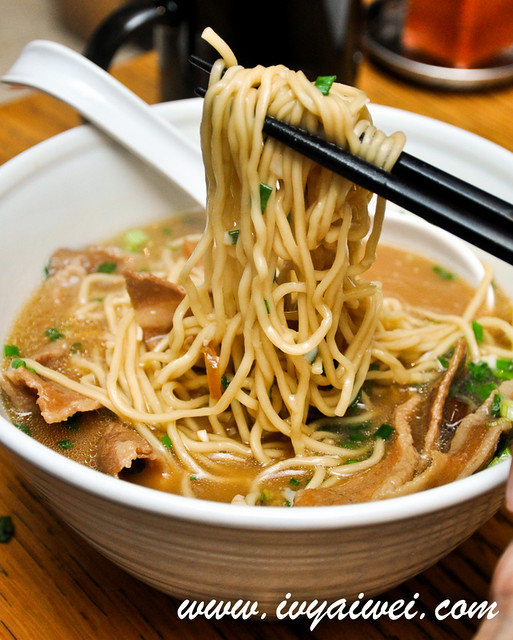 Chicken and pork broth mixed together with dark soy sauce to create a rich and savoury flavour. Served with Ippudo’s straight noodles and topped with generous amount of pork belly (butabara) simmered in onion fused soy sauce, green onions (negi) and bamboo shoots (menma). Finally it was topped with a raw egg in order to add the complexity flavour and texture to the broth. There is about 150g of butabara in each bowl of ramen. An addition of the raw egg changed the soup’s texture. The raw egg did a magic to the soup from a rich creamy and greasy one to a smooth but light slippery texture. So, remember to try a few sip of the rich broth-y soup before mixing everything and enjoy together. Priced at Rm 25 per bowl and this portion was pretty generous for a lady.

Also, here are 3 side dishes available in Pavilion KL and The Gardens from July to September. 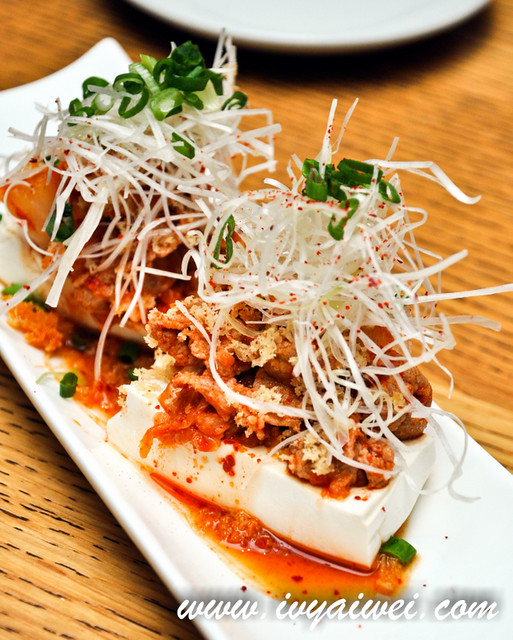 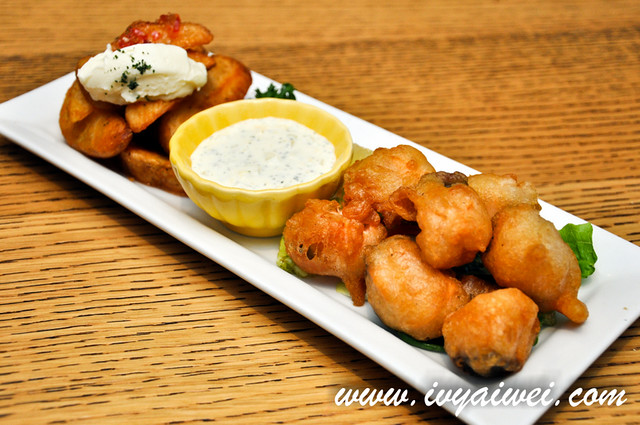 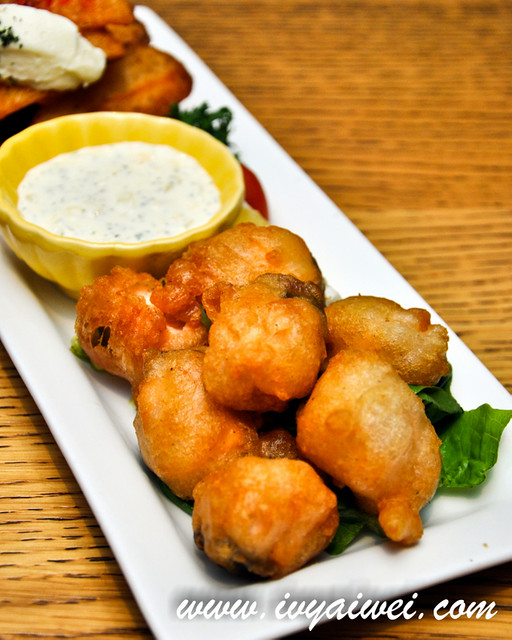 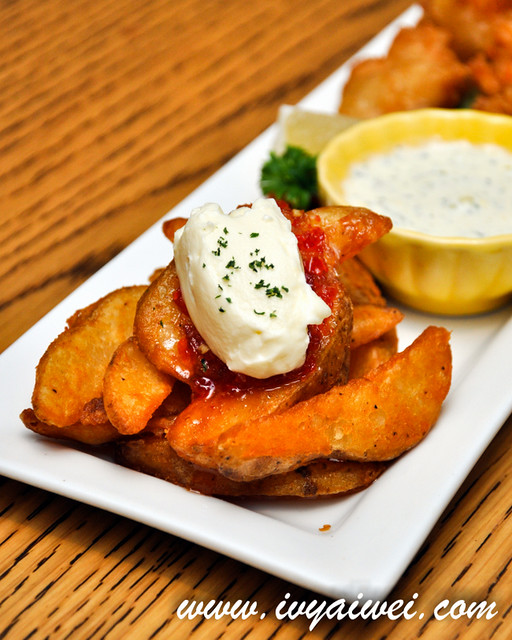 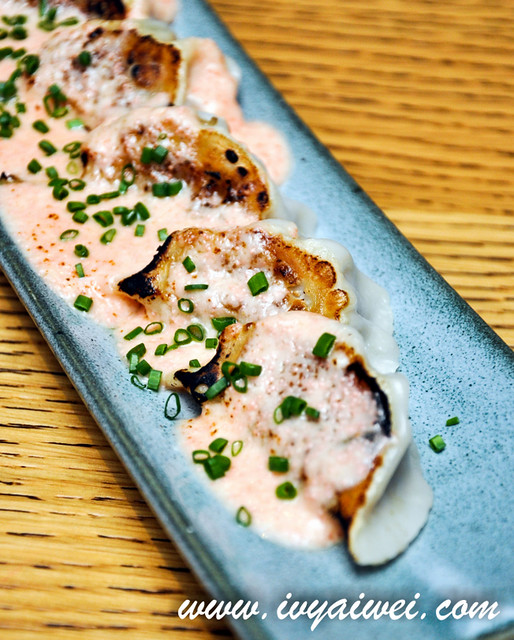 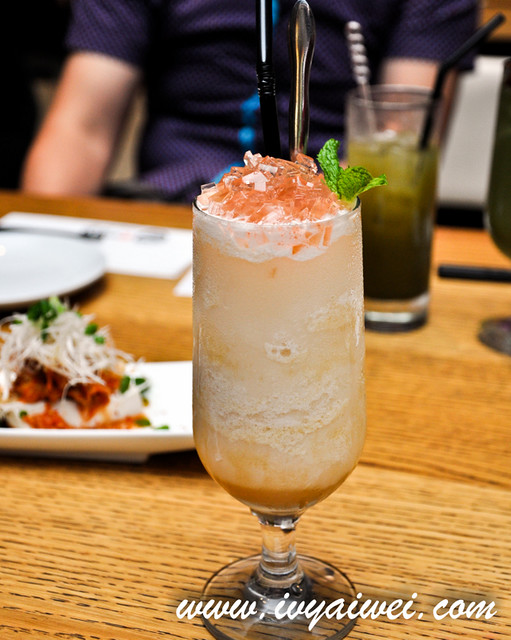 Yakult Jelly Smoothie (Rm 9.9)
Here is my all time favourite in Ippudo. 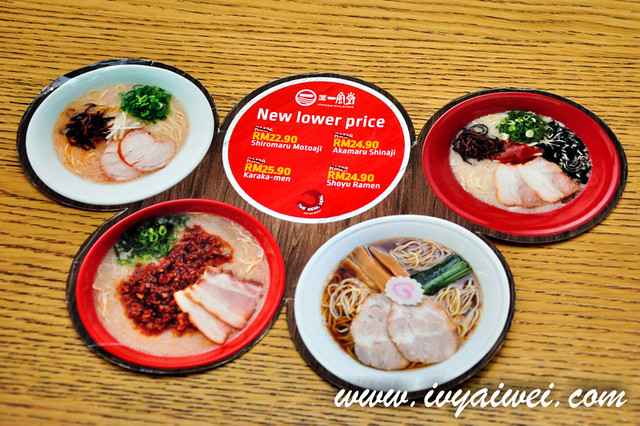 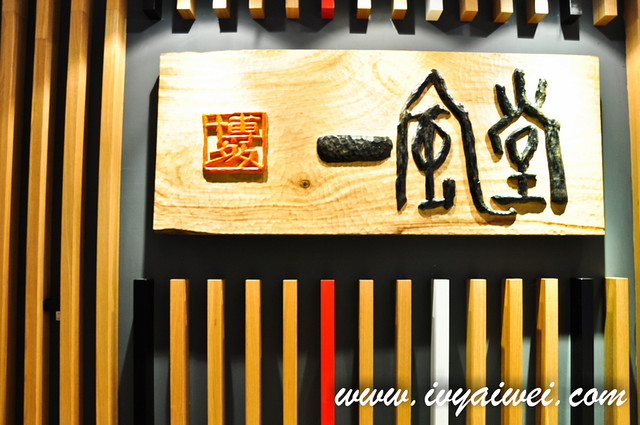