Oppps, pardon me, I might have too much of Korean and Japanese food this round. But I just can’t help myself hunting after them.

After a long wait, these couples, KBCG and CC finally spared some times to me. We were supposed to hop over WOW Korean Chicken for fried chicken and beer. But they are closed on Sundays 🙁 . With the help of a friend, we were introduced to this. 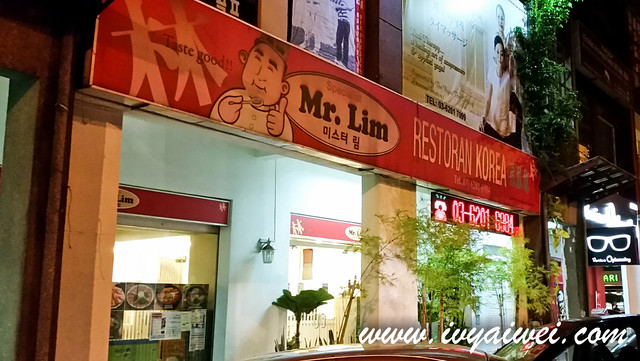 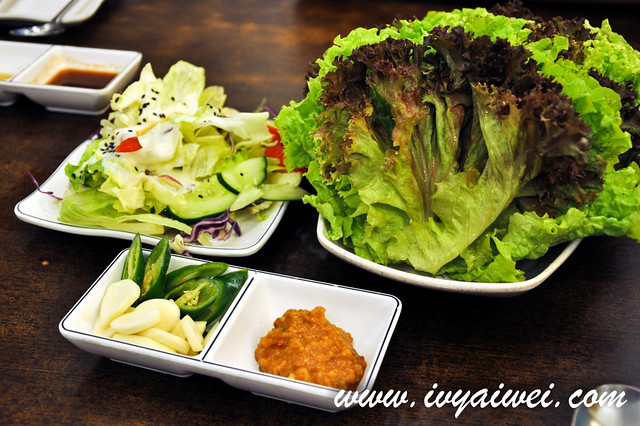 Started off with salad, steamed egg (not in pic), lettuce and variety of condiments to go with the wrapped up meat. 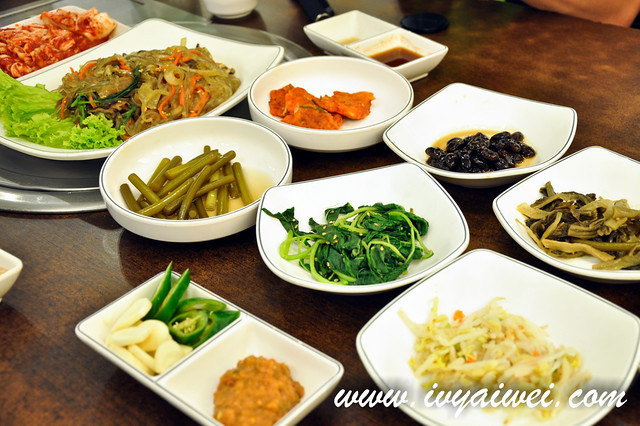 Ban Chan (side dishes) were mainly the greens and beans that day when I was hoping for ikan bilis. 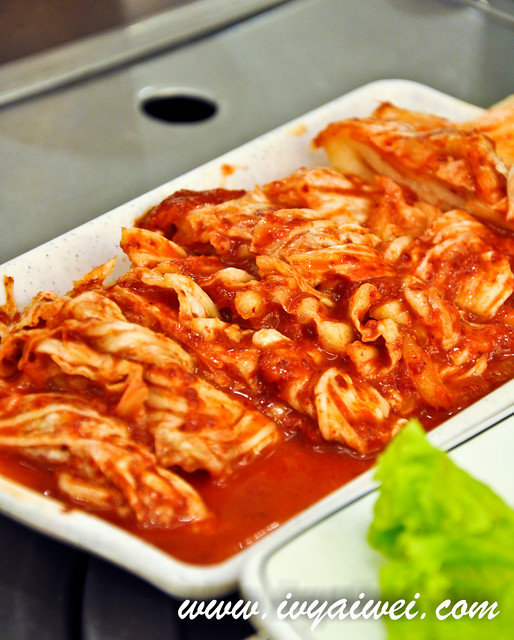 I love the idea that in Mr Lim’s, they serve set meal. It saved our time in deciding what to order where set meal already includes everything in. We opted for the Special Set Meal (Rm 170) that is catered for 3 – 4 pax, but we found it it’s more than enough for 5 of us! Special Set Meal includes the BBQ items – Dak Gal Bi (marinated chicken slices), Dae Ji Gal (marinated spare ribs), Sam Gyoub Sal (sliced pork belly); Pa Jeon (Korean Seafood Pancake), Jab Chae (Korean stir-fry with sweet potato noodles) and Dolsot Bibimbab (Rice in hot stone bowl). 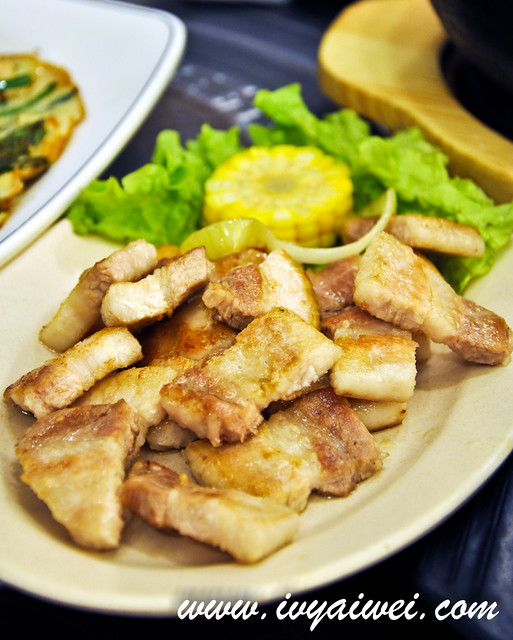 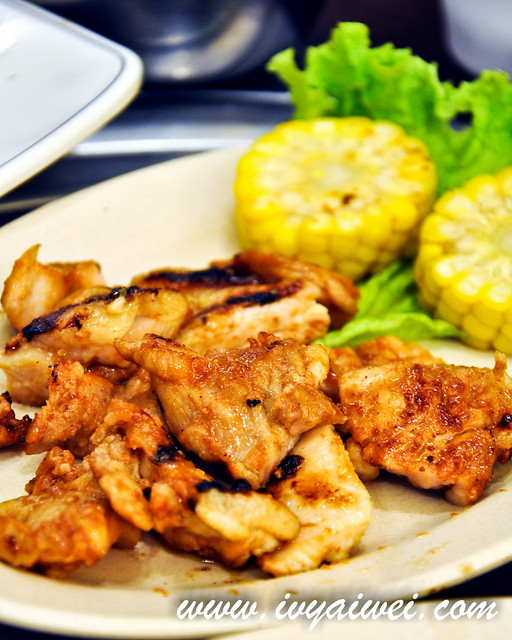 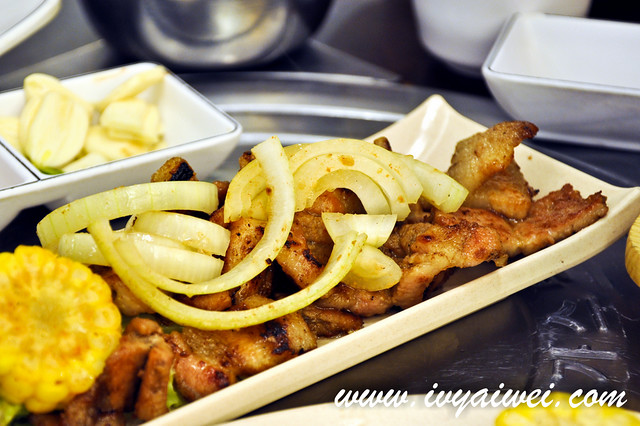 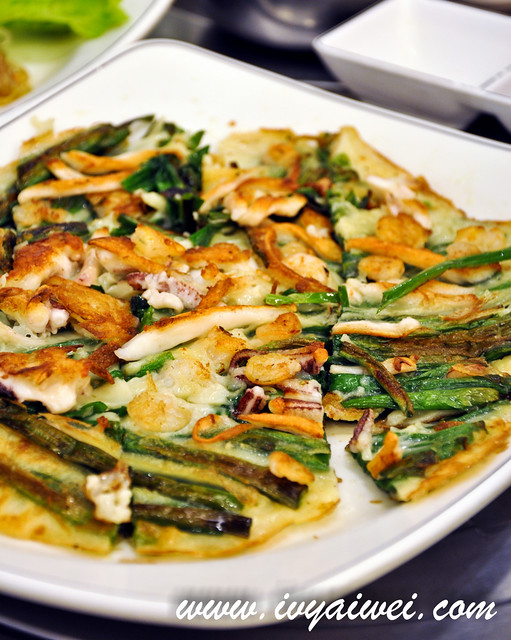 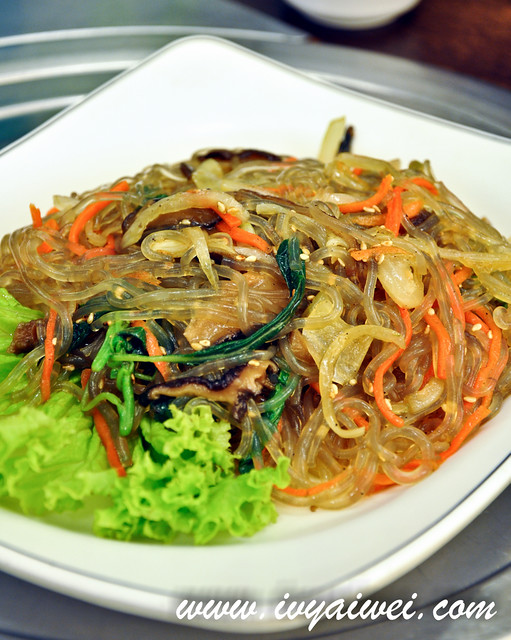 Jab Chae
Korean stir-fry with sweet potato noodles was on the sweeter side. 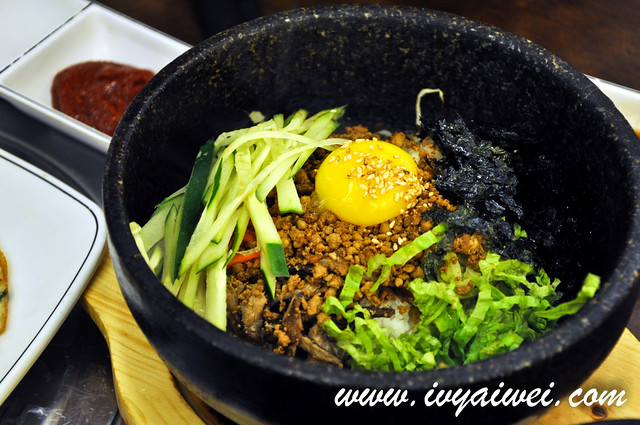 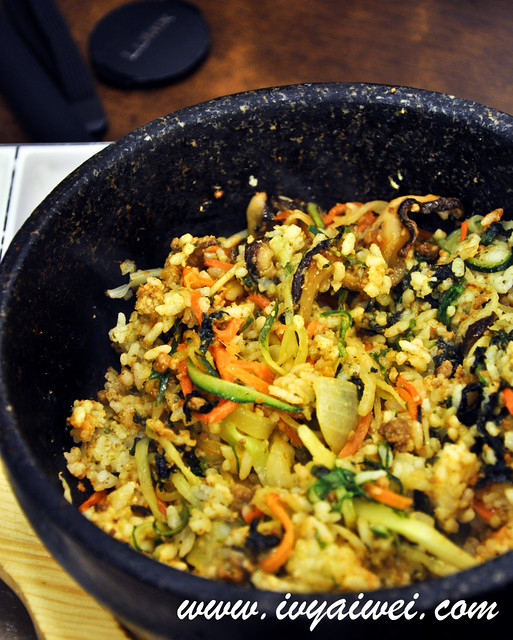 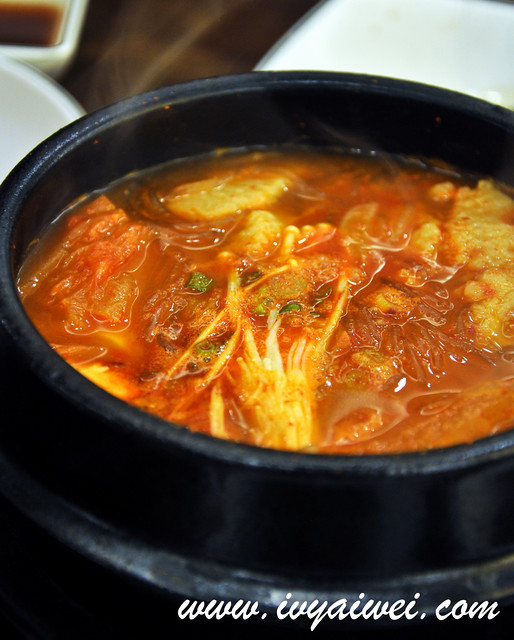 Kimchi Jigae (Rm 20)
Neither too spicy nor overly sour, it tasted just right! Came loaded with ingredients such as cabbages, enoki mushrooms, pork and noodles and this satisfied the preggie’s crave!