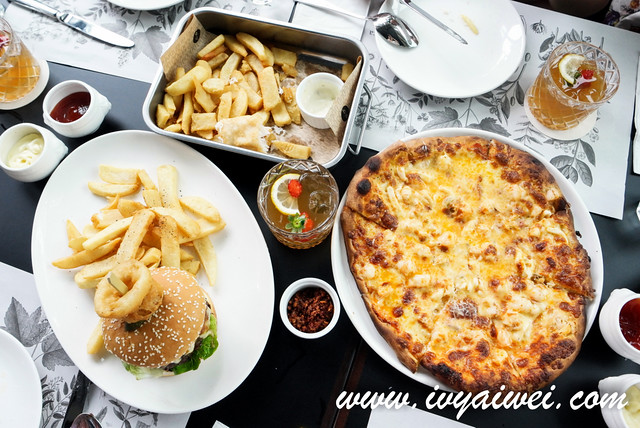 A new addition in Bangsar South has brought the crowd over and yep, I joined in the queue too. It was the Saturday after work lunch session, from lunch become late lunch as we had to queue a while for the table. 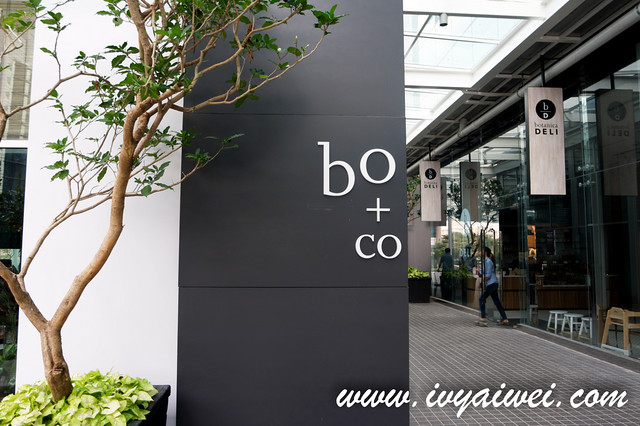 A pretty addition in this area, using the sort-of-like glass house liked concept and filled with the botanic inspired interior. I really like how it is decorated, being seated in the lush green atmosphere, surrounded by the greenery, as though we are dining in the garden at a cooling ambience. What’s more?! The floor-to-ceiling high glass window, that brings in the natural sunlight, to create the instagrammable moment, or any photos. 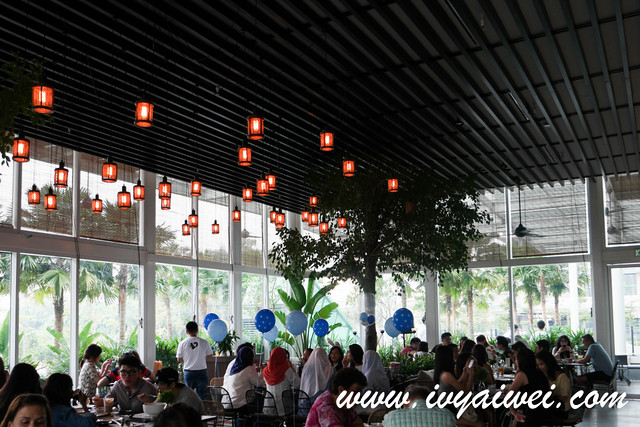 People always say beautiful setting places serve mediocre food. Yes, most of them are but this place proofs it wrong. Surprisingly, the food here is pretty ok, ranging from salad to mains to pizza; with the touches of Asian flavours in the western dishes. 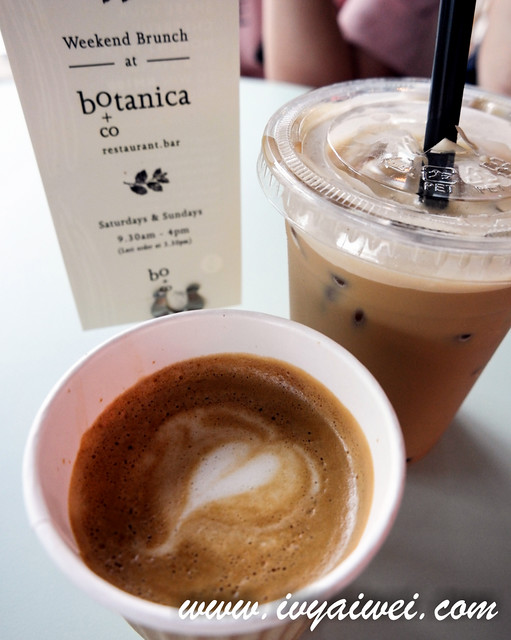 Took away coffee and had them in Botanica Deli while waiting for the table. 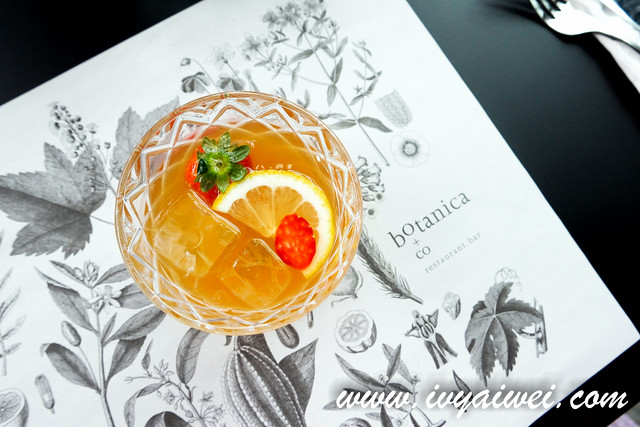 Bo + Co Cup (Rm 70)
3 types of Mancino vermouth mixed with seasonal fruits which was jam-packed with fruitiness flavour. Very refreshing type of cocktail. By carafe which is good for 2 to 4 pax. They do have some other interesting cocktails by glass which I find them pretty elegant. Will go for them next round. 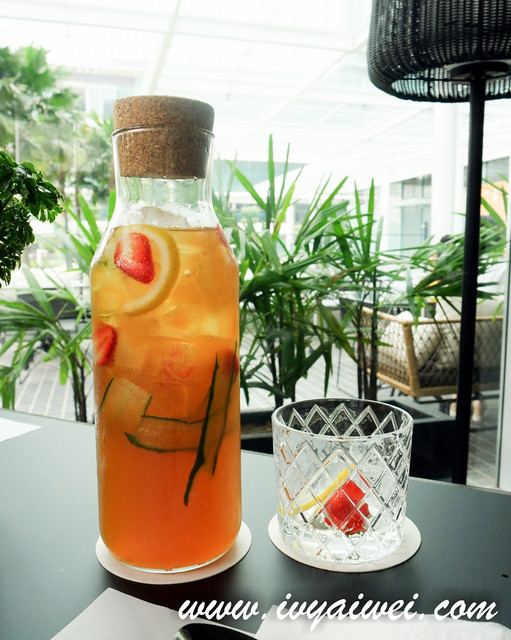 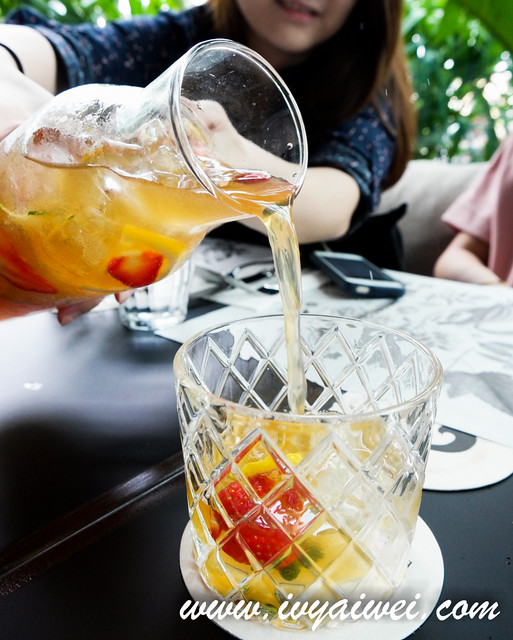 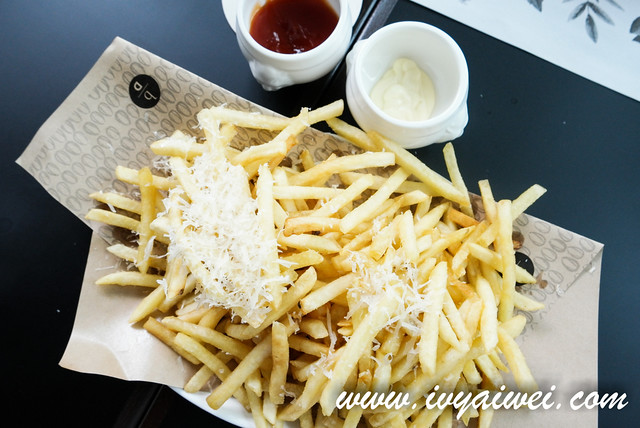 The Bo+Co Truffle Fries (Rm 24)
Truffle fries is a must. I was eyeing on this even before heading here for lunch. Crispy USA shoestring fires tossed with truffle oil and grated parmesan cheese. So fragrant so aromatic drizzled with truffle oil. It was love. 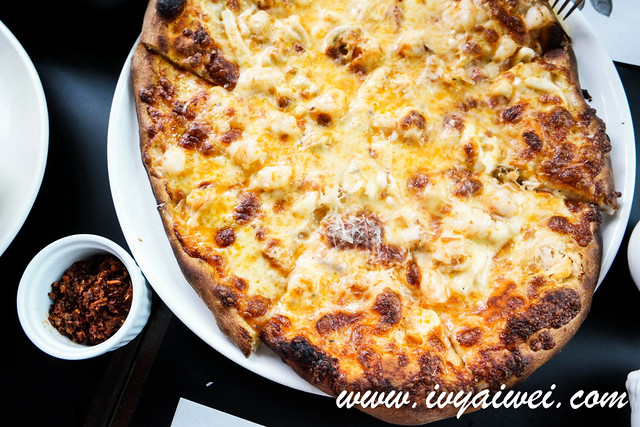 The Fishermen (Rm 39)
Cheesilicious pizza loaded with fresh seafood such as crab meat, prawns, mussel and squid, on the tomato based sauce, and topped with oregano, mozzarella and parmesan. The pizza dough was chewy with crispy rustic edge. Love the kicking the sambal chili that served on the side to go with the pizza. 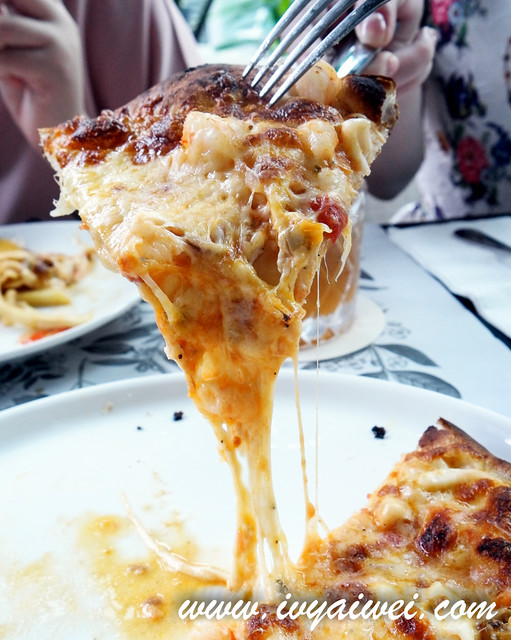 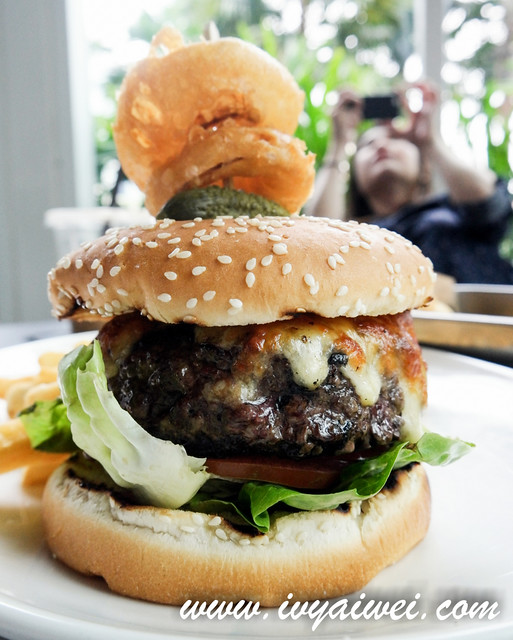 The Botanica Burger (Rm 36)
House-made all beef patty served with steak fries, mushroom ragout, melted cheddar, mustard mayo and onion rings in a toasted bun. Thick slab of beef patty was juicy with charred edge, a little with minced texture but packed with mega flavours, sandwiched in between the soft bun. It was quite a satisfying one with the ohmpp biting the thick fat burger. 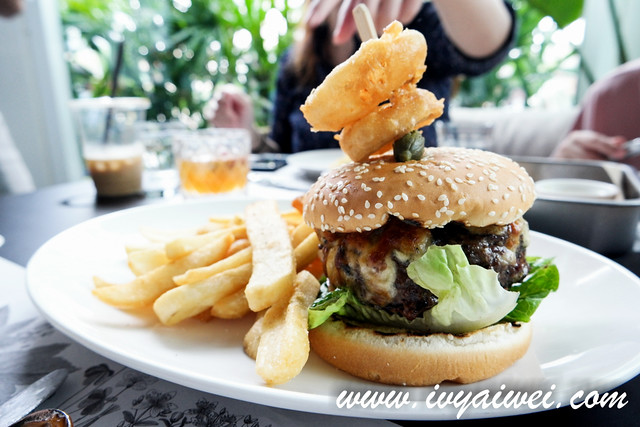 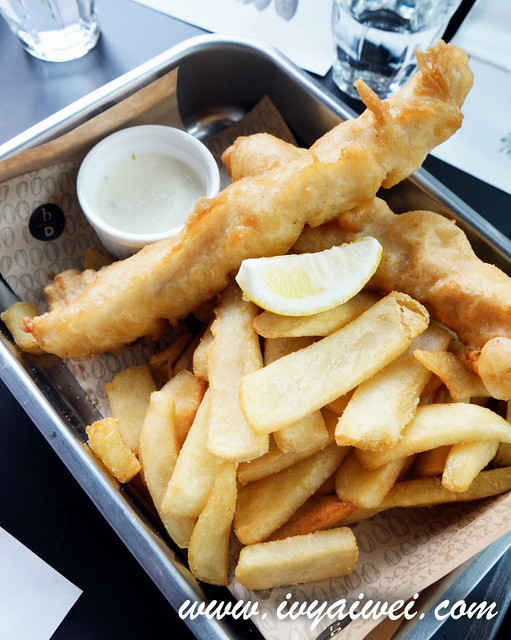 Halibut Fish & Chips (Rm 36)
Super crispy halibut served with steak fries and tartar sauce. Nice fried fish and heavily loaded with chips. We made mistake ordering so much dishes with fries. Ended up, we had a lot of fats and carbs in our plate. 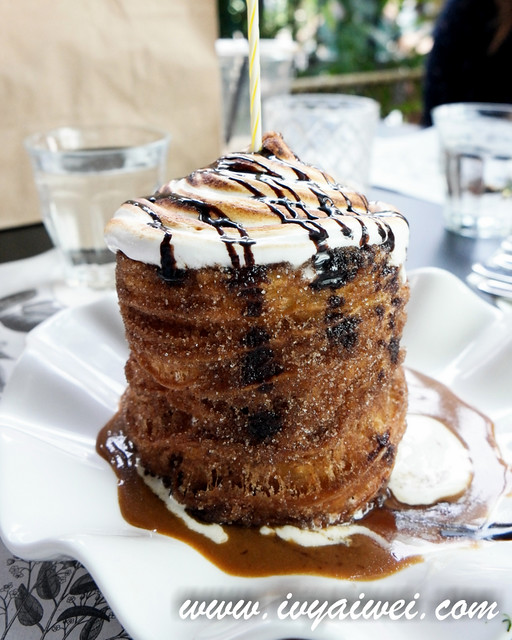 Churros Donut Stack (Rm 19)
Donut-shaped churros stack topped with vanilla ice cream and drizzled with caramel and chocolate. Ordered this and requested the staff to put on a candle for the colleague’s birthday. When the staff presented it over, few of the staff came along with the loud birthday song. It was a heart-warming scene to have the cheer and birthday wishes from the staff. 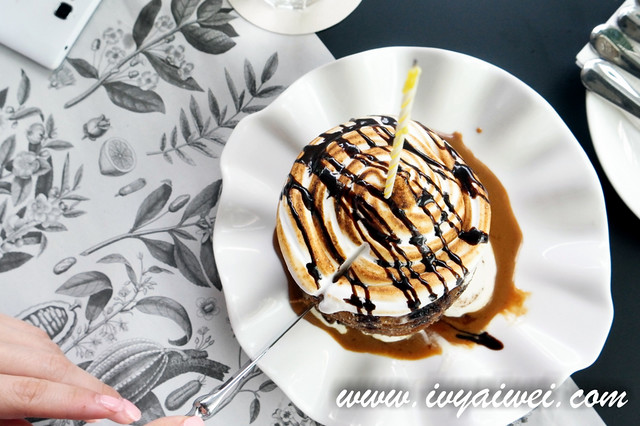 The donut-shaped churros was served piping hot and crispy, loaded with a heap of vanilla ice cream which we find it a little sweet to our liking but was okay on sharing. 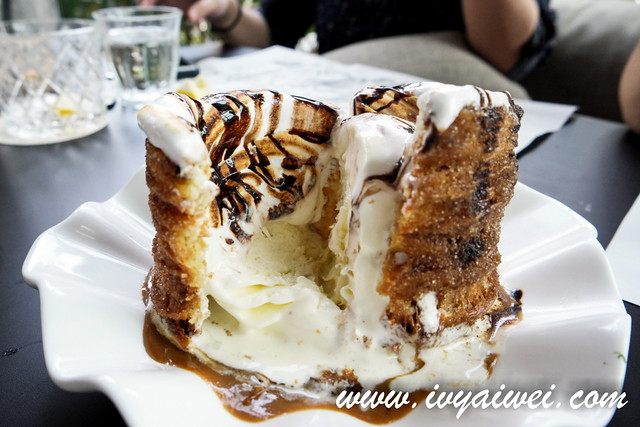 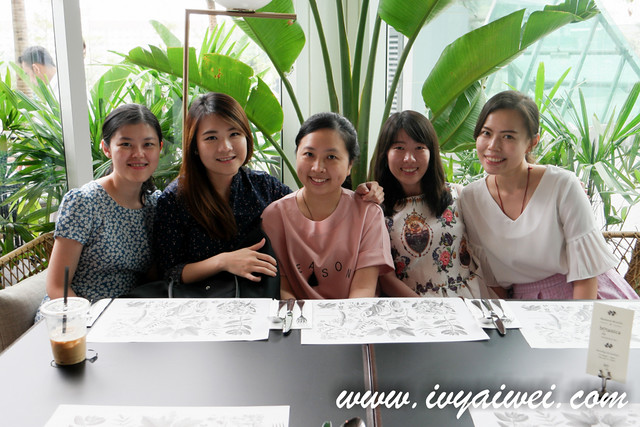