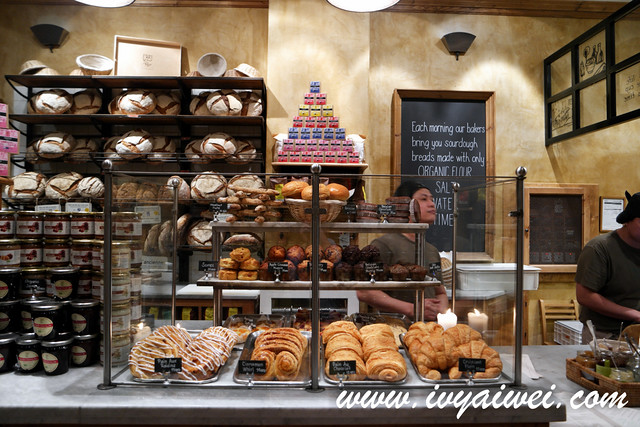 “Le Pain Quotidien means the daily bread. And to us, that means everything. It’s much more than mere sustenance; it’s a way of life.” 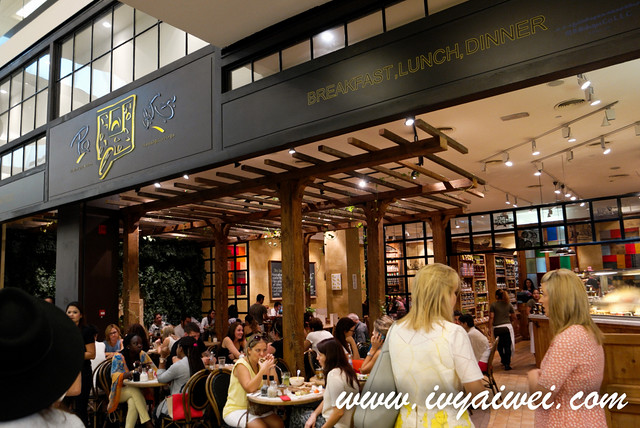 One of the best meals back then in Wonder City Dubai I had was this place; serving simple yet elegant boulangerie fare made with organic ingredients. This bakery was first opened in Brussels in 1990. Since then, it has mushroomed around the globe; New York, London, Tokyo, Moscow, Istanbul… 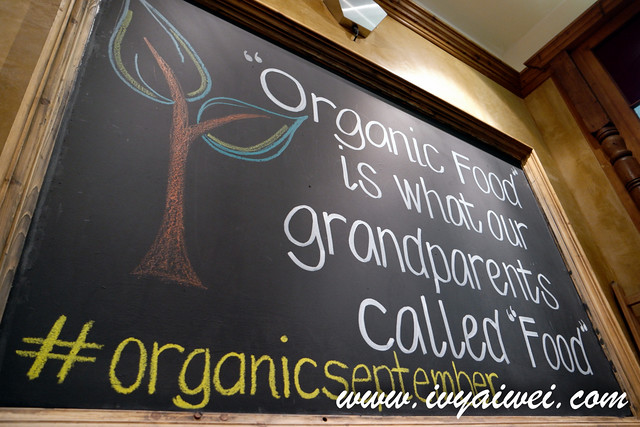 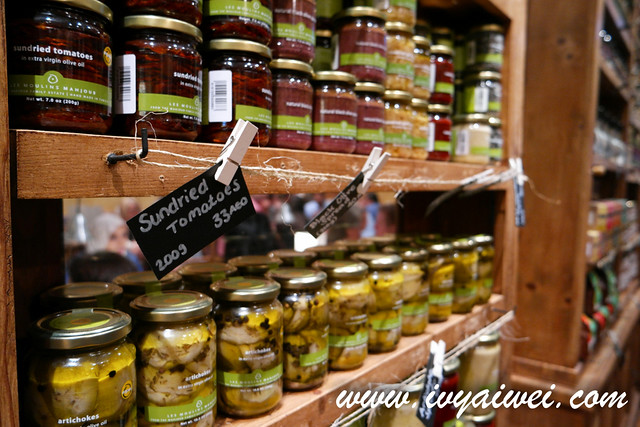 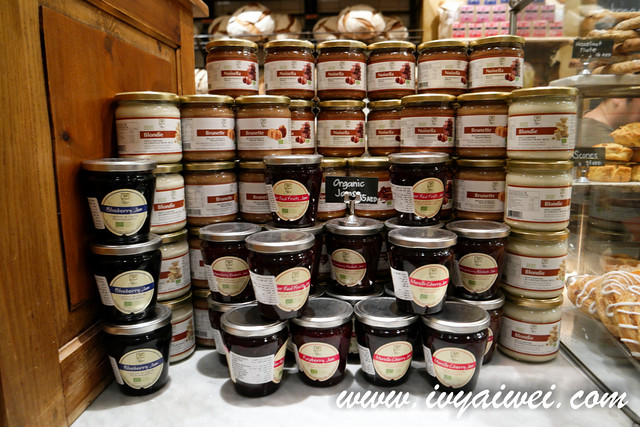 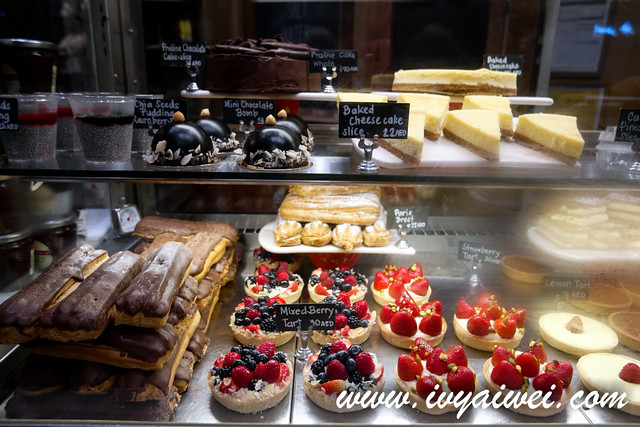 Look at the appealing pastries on the dessert counter. Vibrant and colourful aren’t they??? 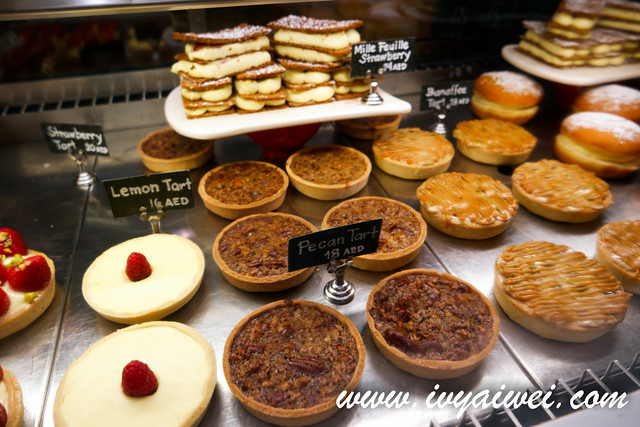 The hot dishes here were pretty good, so did the pastries. Sadly, the desserts we had were a little disappointing. One of the must have item here is their Organic Belgian Speculoos Spread which is really worth spending for. It was very fragrant dosed with cinnamon, ginger, nutmeg kind of spices. So yummy to be on the bread loaf or graham cracker. Now I miss it so badly. 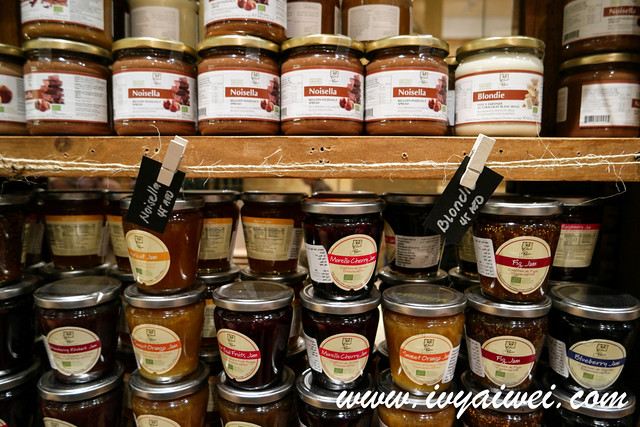 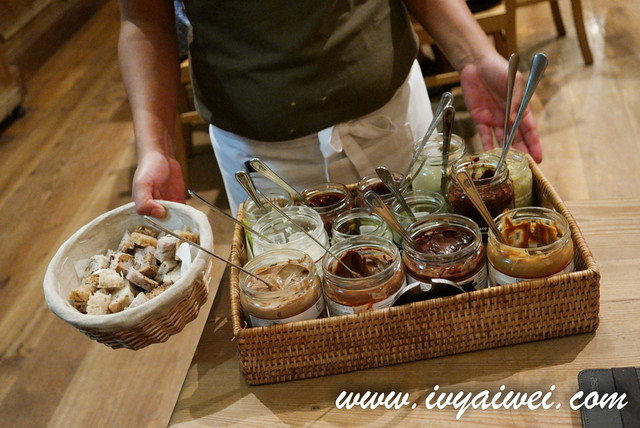 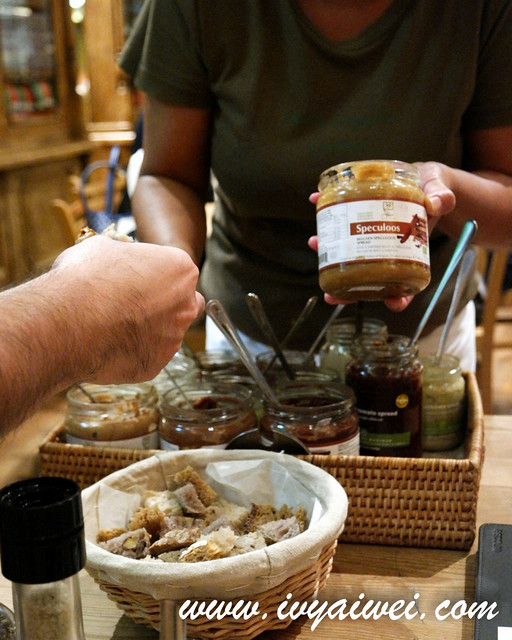 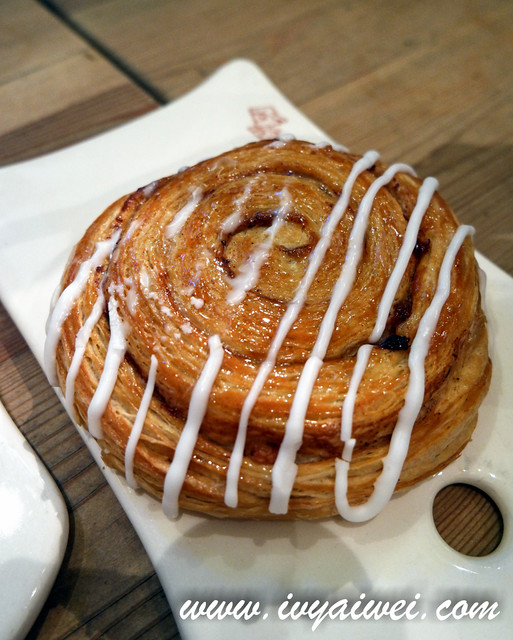 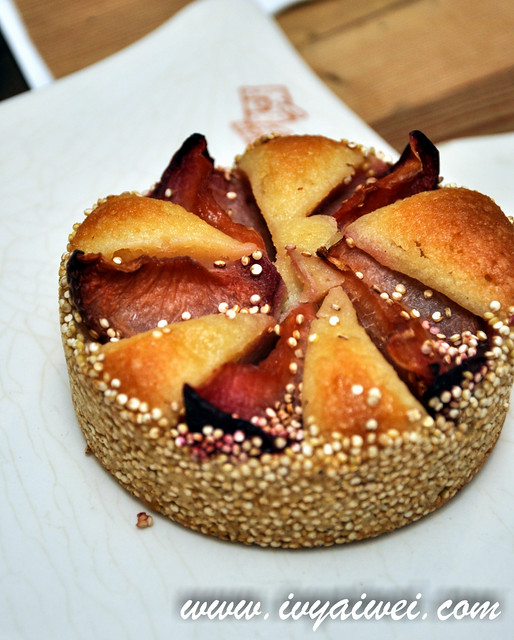 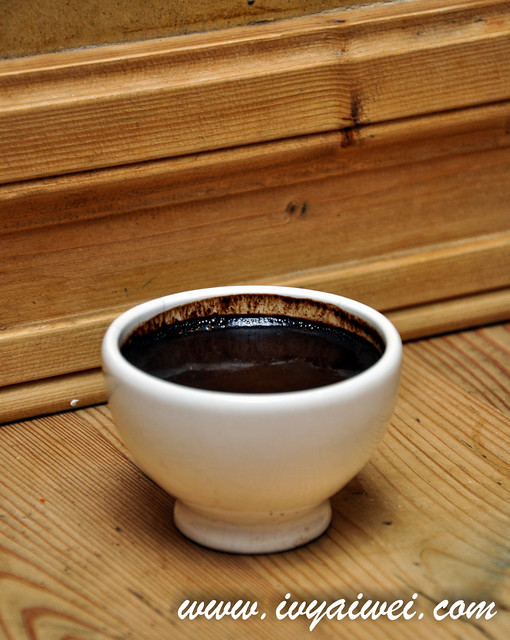 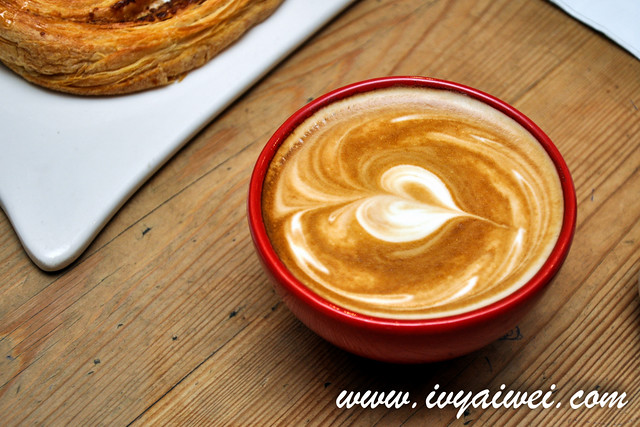 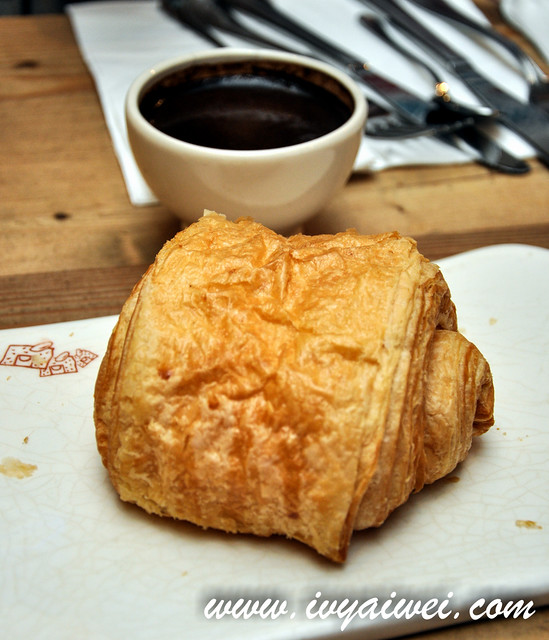 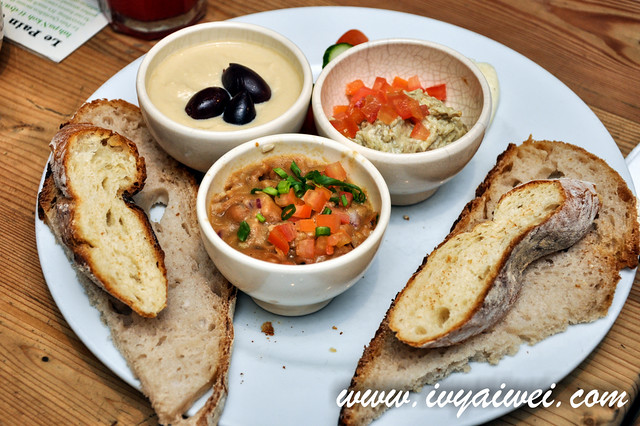 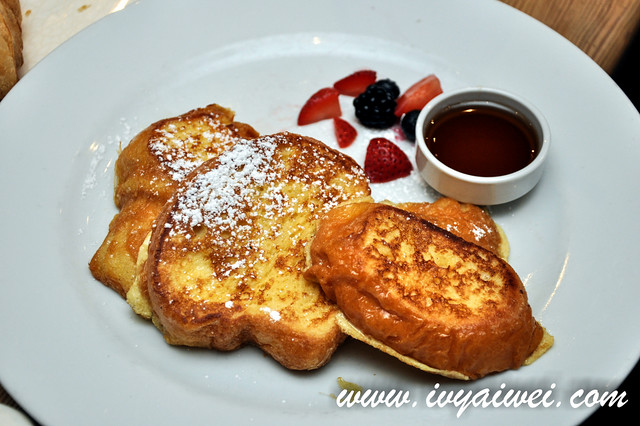 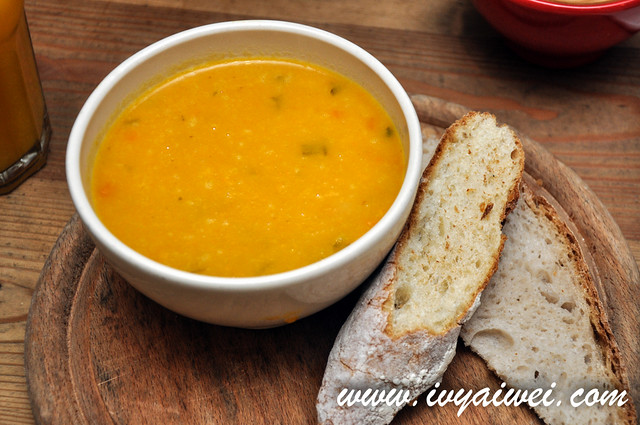 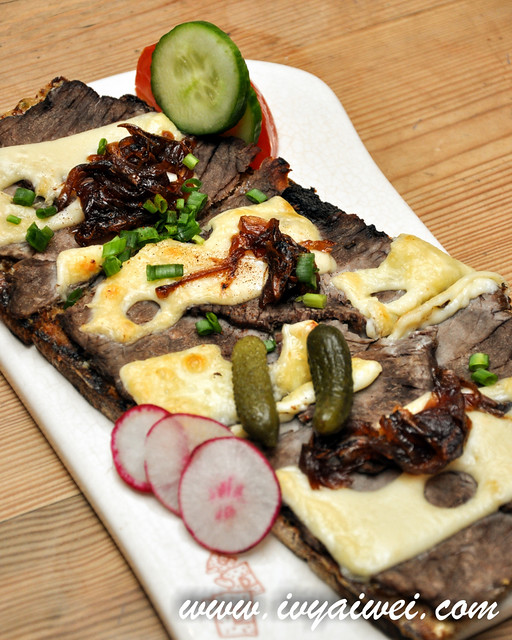 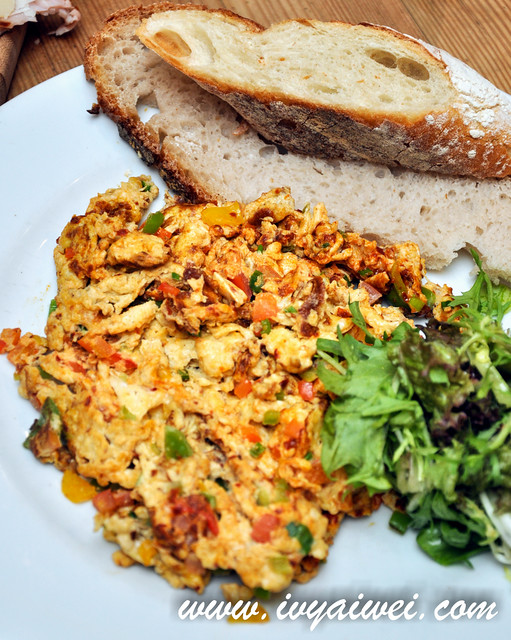 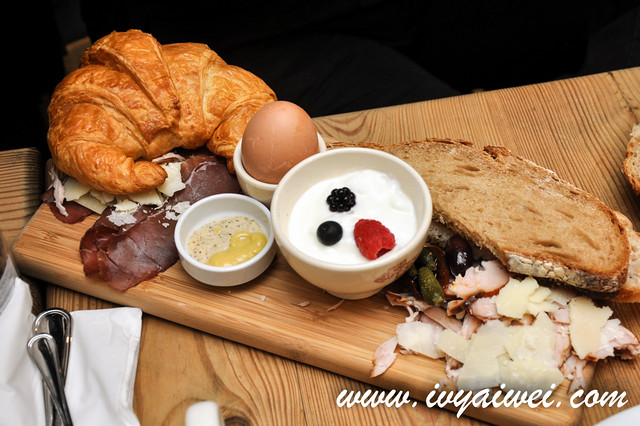 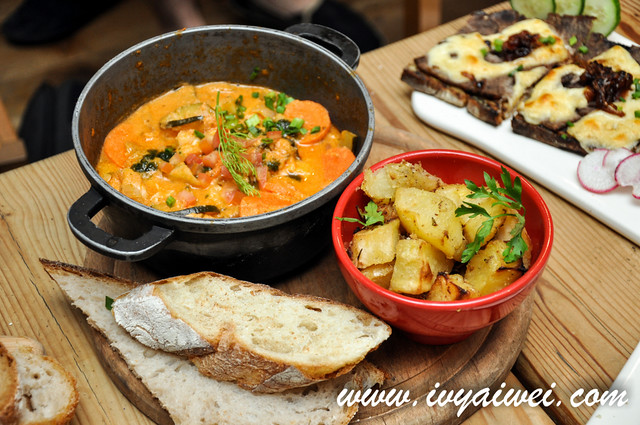 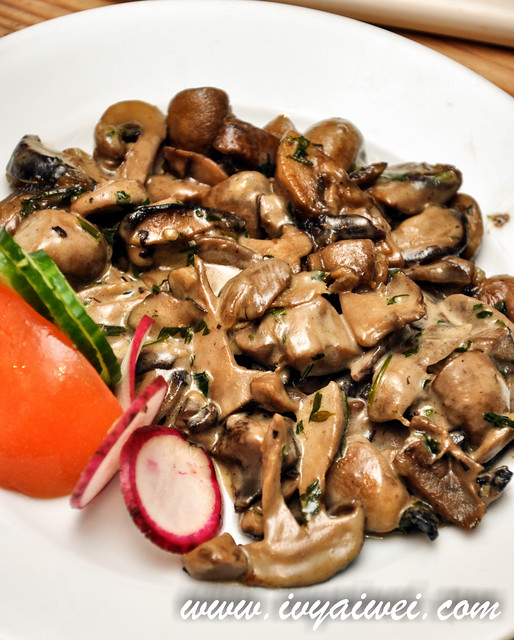 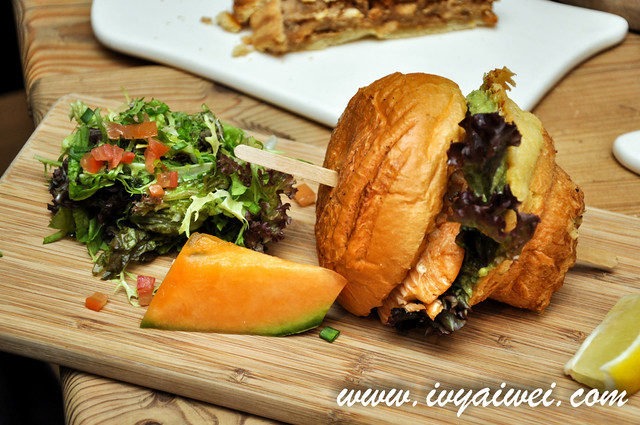 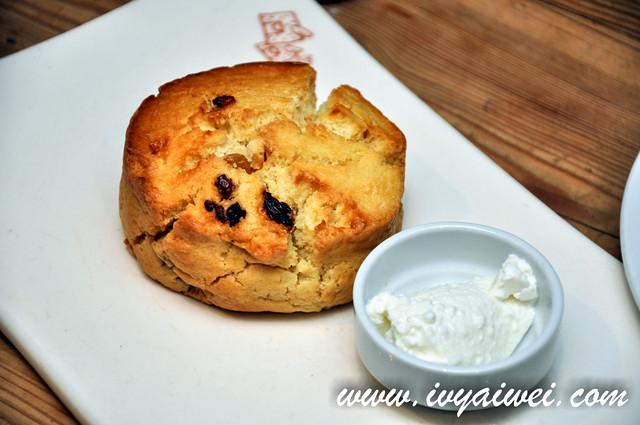 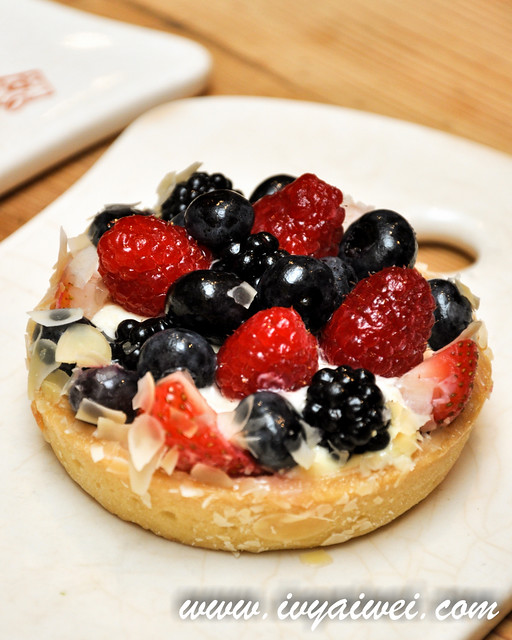 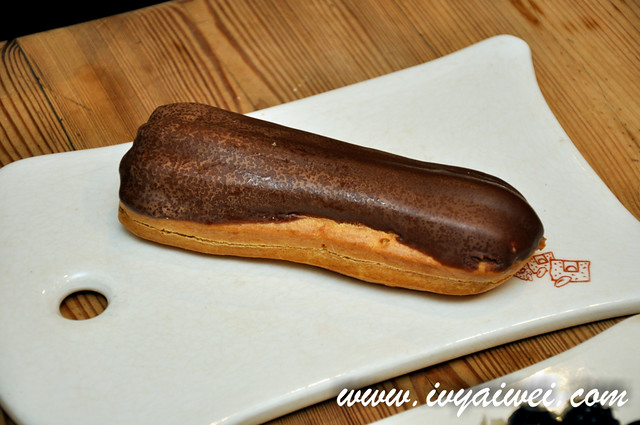 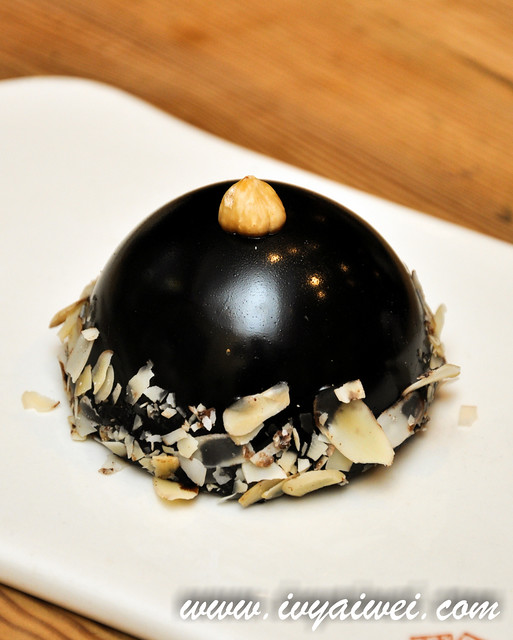