Before the end of 2017, the world’s leading cognac brand, Hennessy has specially brought the whole vineyards and cellar from Cognac region in France to life, for us to learn and experience … 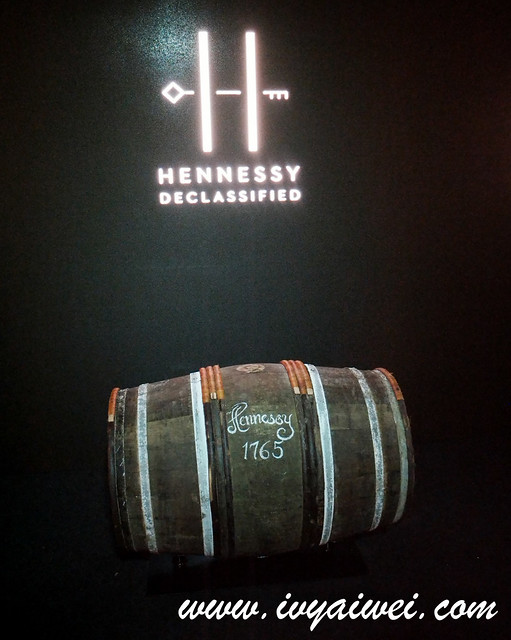 An exhibition which took place live in Platinum Park, where connoisseurs got the opportunity to decode the myth and modern lifestyles of Hennessy through the distinctive journey of five interactive zones and a futuristic lounge bar. 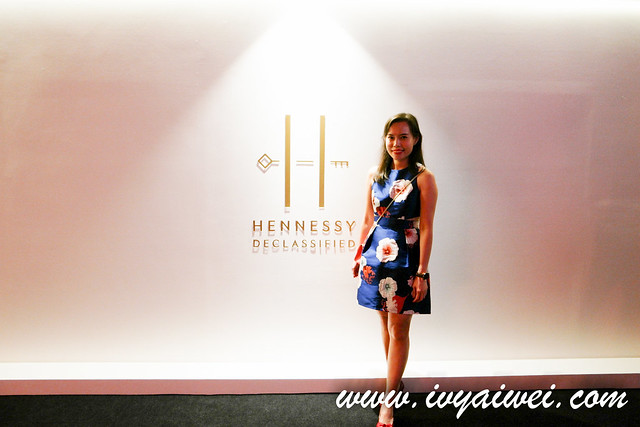 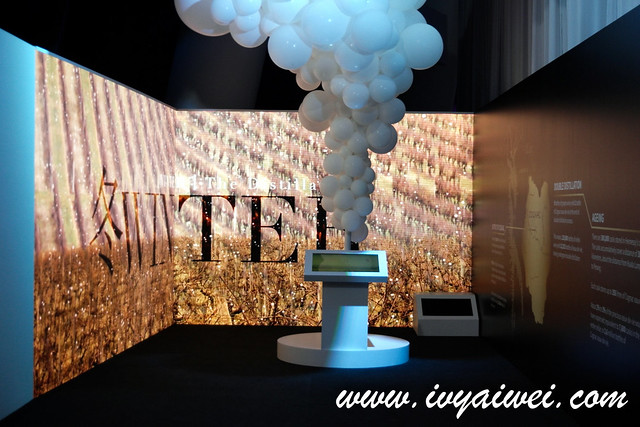 After entering the interactive area, it was the “Walk of Cognac” – an omnipresent view of the changing seasons in the Cognac region and an explanation of the distillation process of the eaux-de-vie. 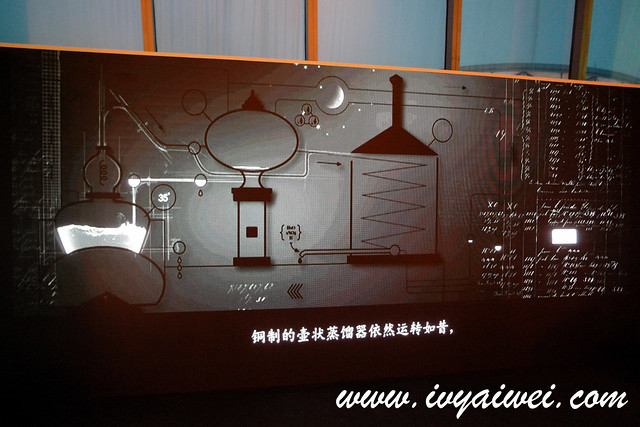 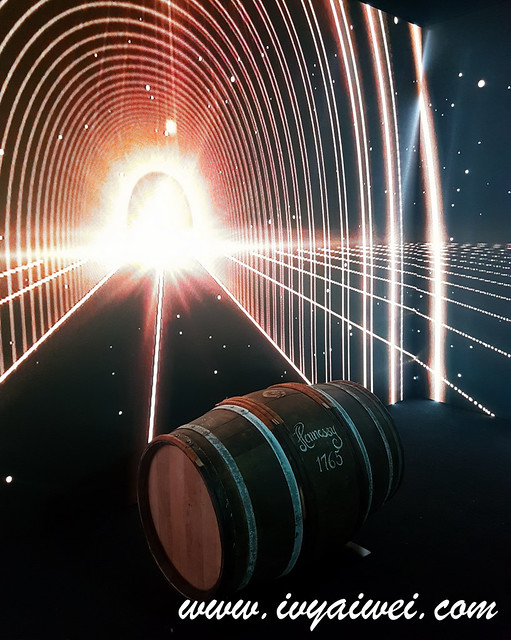 At the ‘Heart of Hennessy’ area, the brand’s famed craftsmanship that has been passed from one generation to the next was explored by going through a comprehensive showcase of the entire cognac-making process. This was aimed to give a better understanding on how eaux-de-vie ages and in French oak barrels until it is transformed into Hennessy cognac. 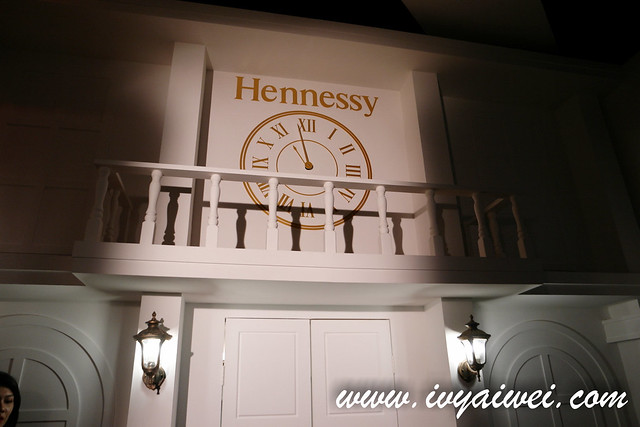 At the third area, we were brought to a ‘grand tasting room’ that has never been open to the public. This is the place where the mysterious ritual of Hennessy’s hereditary tasting committee, who are in charge of tasting, choosing and making decision for an exceptional blend for Hennessy cognac was uncovered. With distinct tasting techniques and sensorial memories inherited from predecessors, the Master Blender and his tasting committee will gather in the grand tasting room to taste and select the eaux-de-vie at 11am every morning. 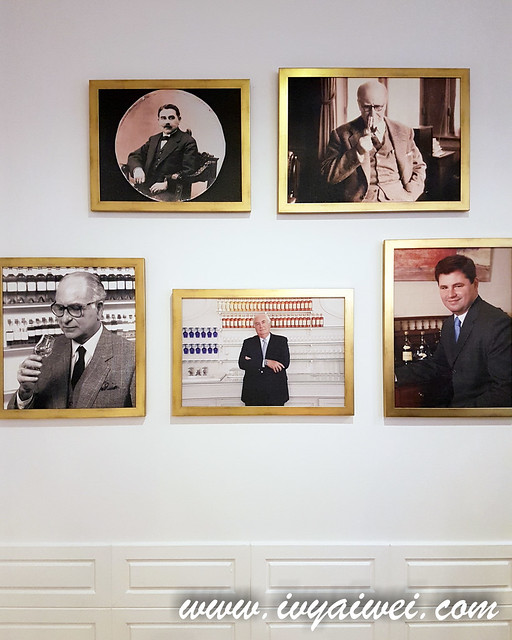 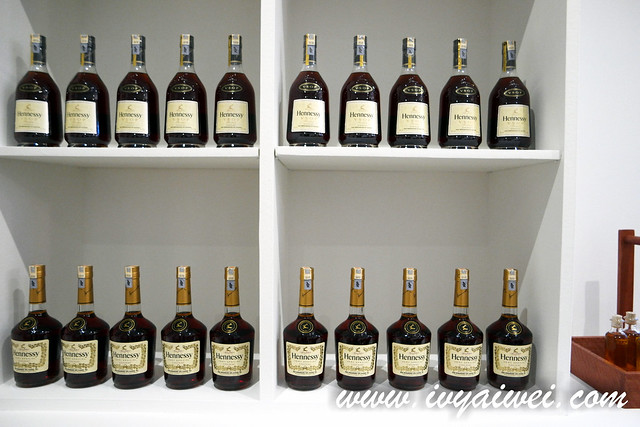 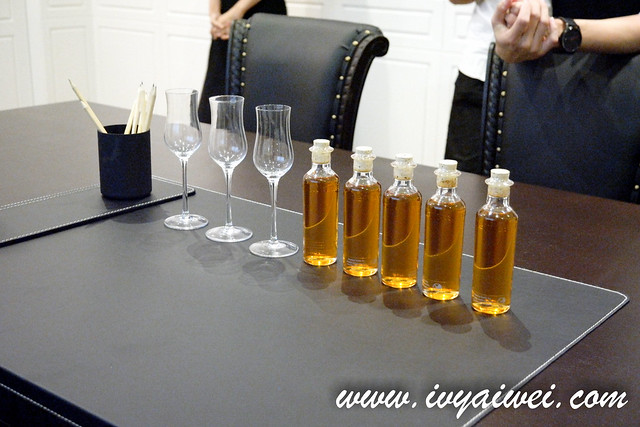 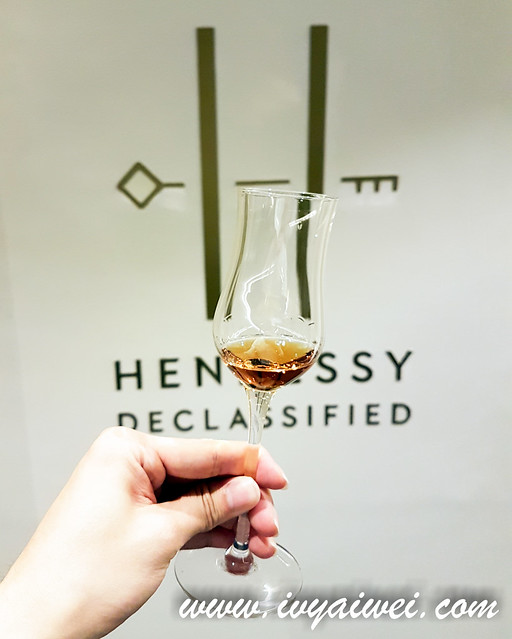 Came to the fourth destination of the journey, here we got to learn about the full range of Hennessy’s iconic collection. Also, we were able to sample the brand’s most famed variant – Hennessy Paradis Imperial!!! *thrill* 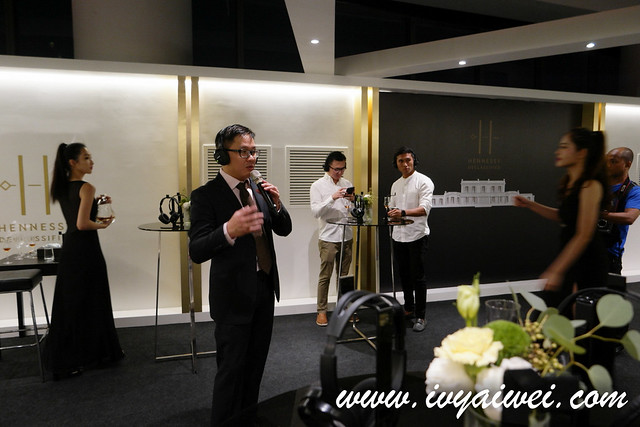 The sensorial session along with the tasting is conducted by Brand Ambassador of Hennessy, Mr Chong Wai Keng. Hennessy Paradis Imperial is the result of precise selection, where on average only 10 out of 10,000 eaux de vie are carefully selected to be blended to become one of Hennessy’s rarest and most celebrated variants. 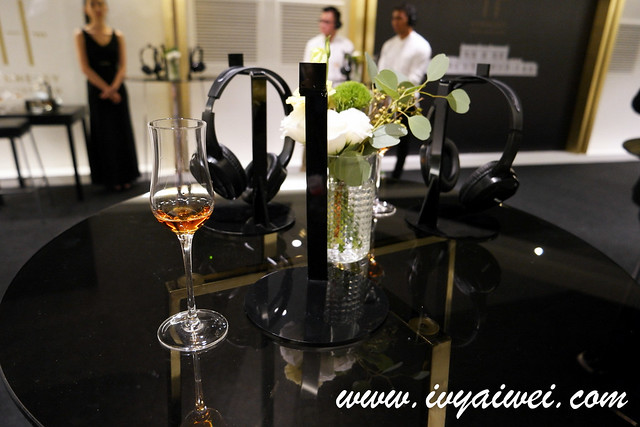 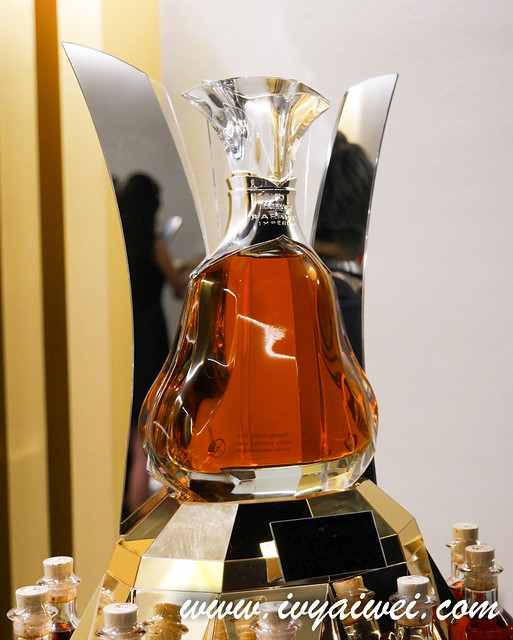 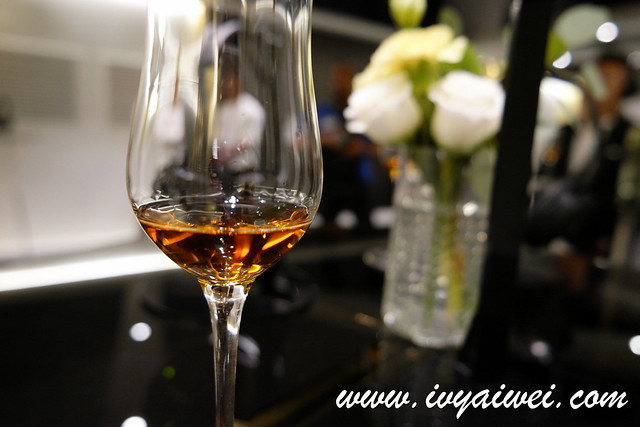 The precious Hennessy Paradis Imperial went down the throat smoothly, with a hint of memorable aftertaste swirl around the olfactory region. Simply love it! 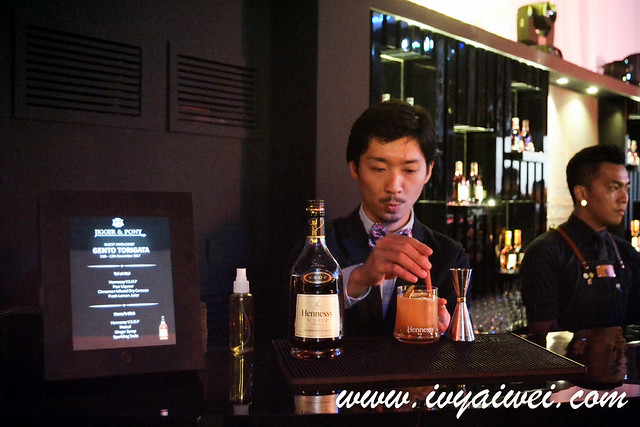 The final area itself allowed us to experience the Hennessy’s art of mixing, featured internationally acclaimed mixologists, Gento Torigata from Singapore and Rita Bonita from Hong Kong. 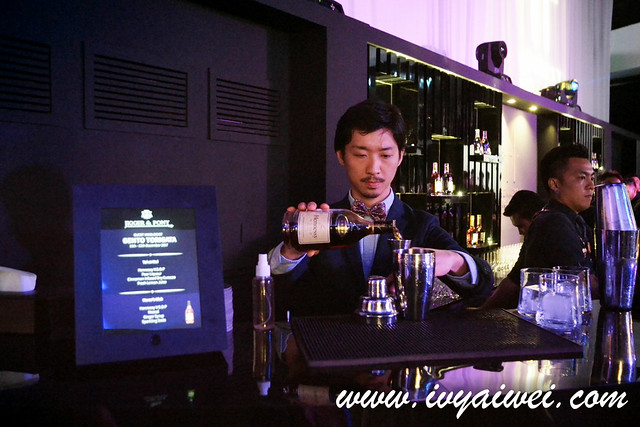 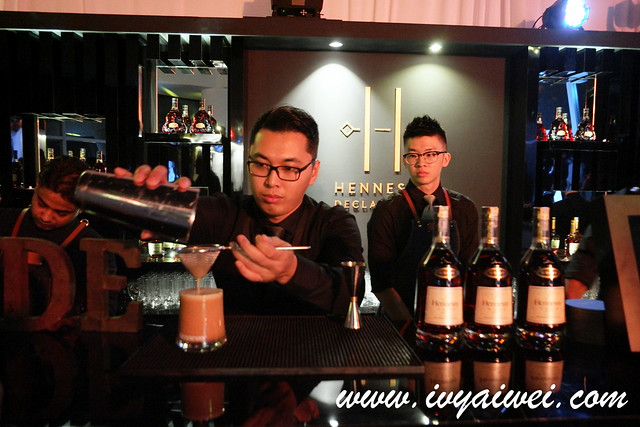 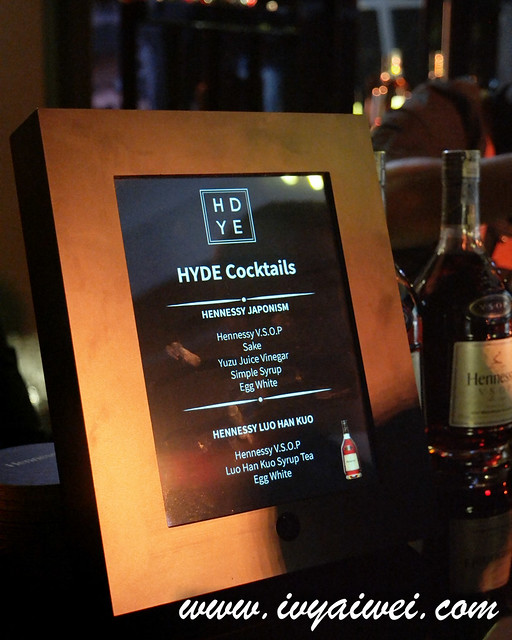 The entire week of Hennessy Declassified also featured signature cocktails from Hennessy and Hyde 53. Owner and mixologist, Andrew Tan specially curated and designed Hennessy Japonism and Hennessy Luo Han Kuo, to highlight Hennessy V.S.O.P’s sweet complexity and nuanced flavours, whereas the Hennessy VS Highball is one of the purest and most refreshing way to enjoy Hennessy Very Special. 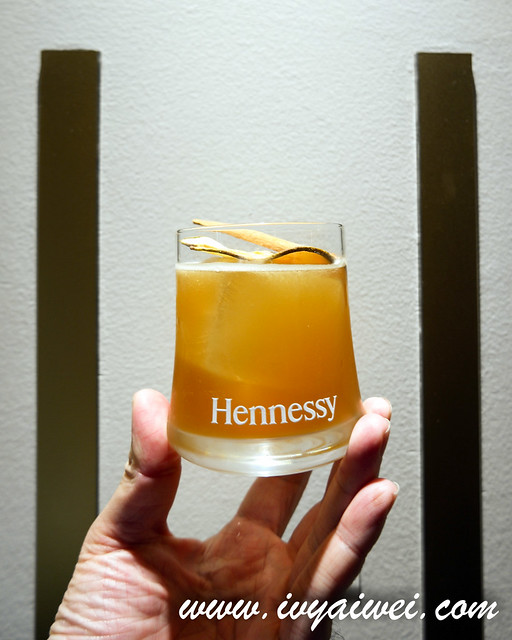 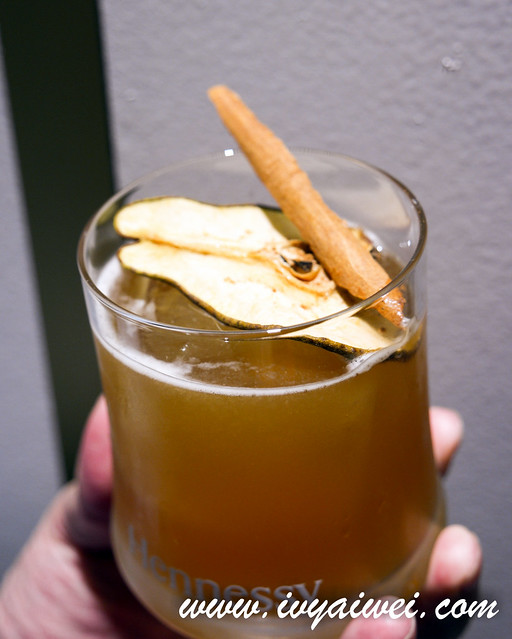 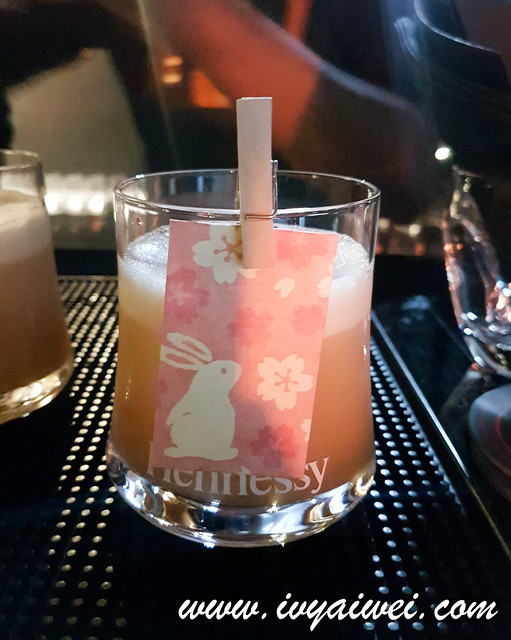 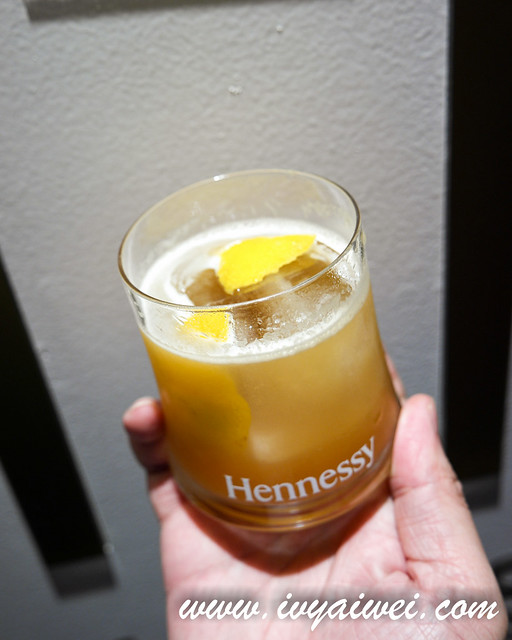 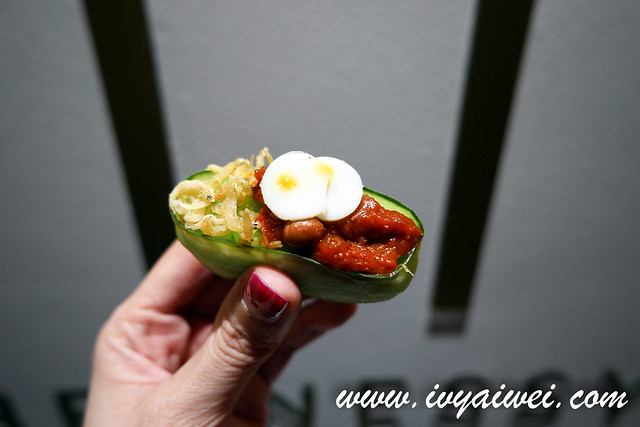 Sure you will know where are these from – Ruyi & Lyn’s signature nasi lemak sushi and Hainanese chicken rice sushi! So cute!!!