Gin-Inspired at The Smoke House @ The Majestic Hotel KL 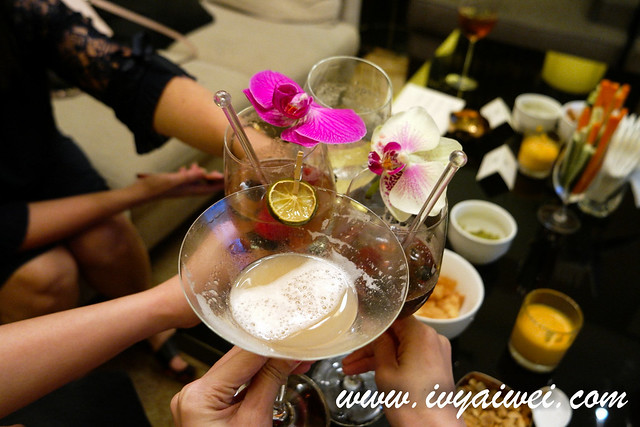 The gin and tonic has saved more Englishmen’s lives, and minds, than all the doctors in the Empire – Winston Churchill

Hidden in one corner leaded by the alley right opposite the Orkid Room, it is a space filled with cosy setting, dimly-lit, filled with bar counter, comfortable chairs and pool table; posh and classic looking ambience. That reflects the gentlemen club. 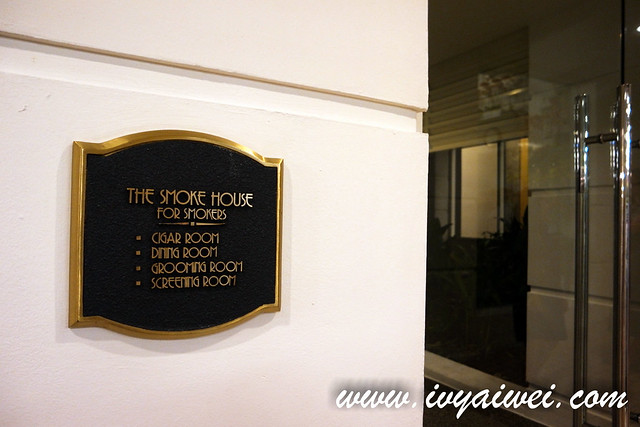 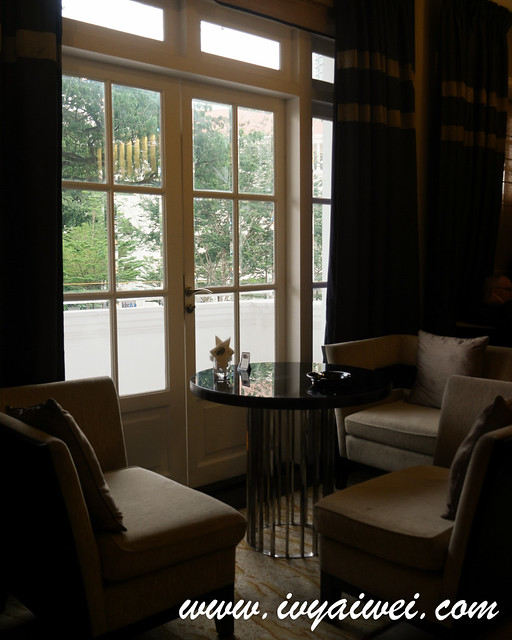 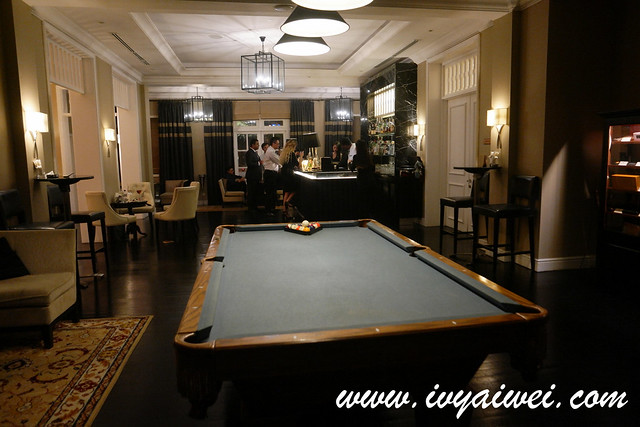 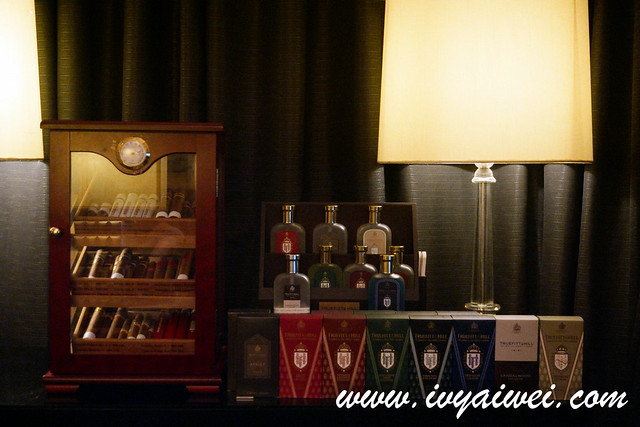 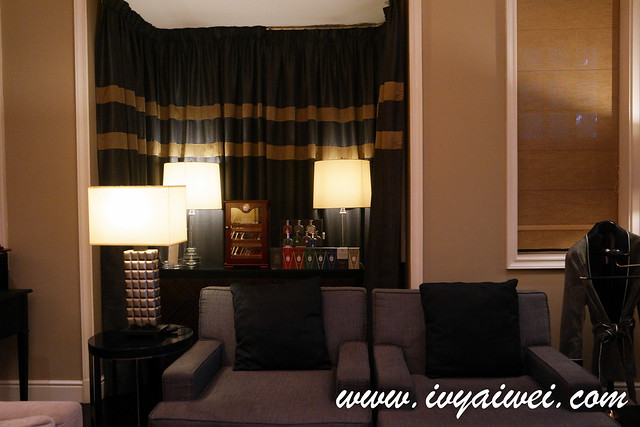 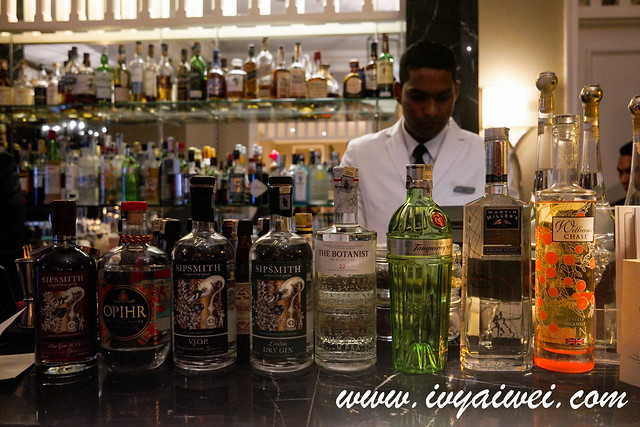 Thank you for this warm invitation over to the Gin Tasting Party in The Smokehouse, The Majestic Hotel KL. I got to try out the gin-inspired with the debonair mixologist, Joel St John ‘JJ’ all the way from The gainsborough Bath Spa, UK. His creations will be available until end of November 2017, each glass is priced at Rm 40. 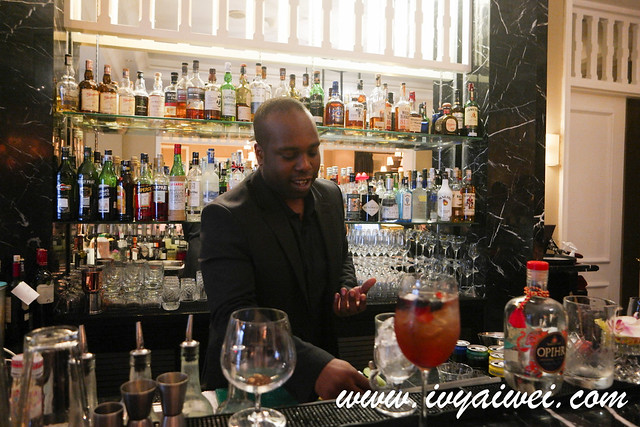 Here is a little about talented Joel ‘JJ’ St. John:
Born and raised on the outskirts of London, Joel began his career at the early age of 15, as a glass collector across city nightclubs. As a teenager he dreamed of being behind the bar, patiently waiting to come-of-age and start his journey as an expert mixologist. Earning his stripes throughout London’s top hotels, Joel fondly remembers his after-hours visits to The Savoy’s American Bar, where he discovered the famous White Lady, which remains his favourite gin cocktail to this day. Fuelled by his passion for service and love of gin, he made the move to Bath and joined YTL’s flagship UK property, The Gainsborough Bath Spa, where he helped launch their acclaimed bar. While Joel spends most of his evenings creating bespoke gin cocktails in the heart of Bath, he is now proud to bring a taste of the UK to the Majestic Kuala Lumpur. While in Malaysia, Joel hopes to realise his ambition of visiting the Malacca Straits, the region which inspired his favourite gin, Tanqueray Malacca. 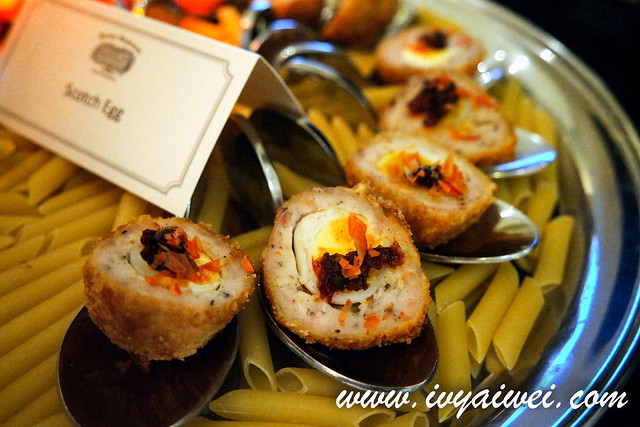 During our night, we got to pair our drinks with some finger food and cheese and salami. How thoughtful, knowing that we were empty stomach after long day of work. 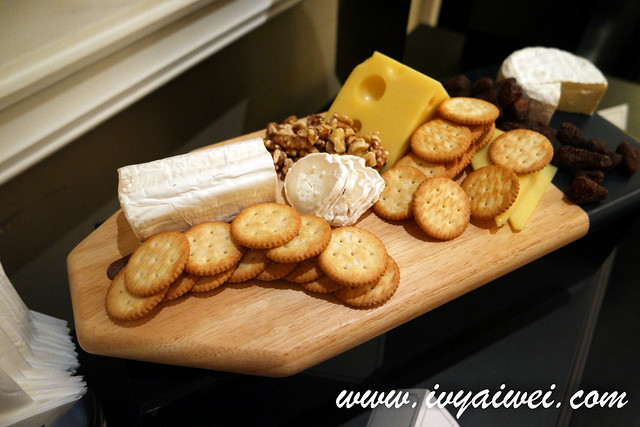 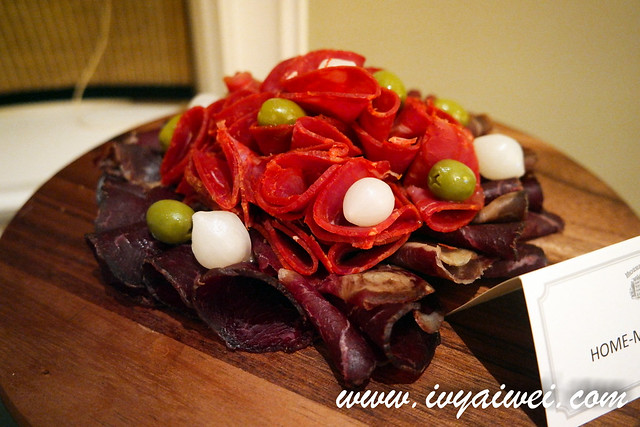 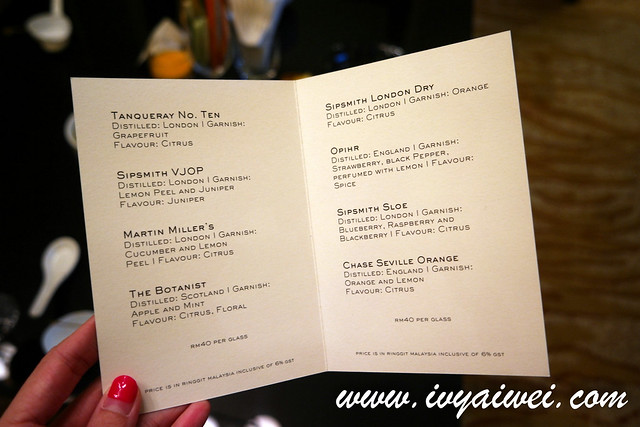 There are 8 types of gin-inspired specially crafted by mixologist Joel St John ‘JJ’. I managed to try out a few of them and my favourite goes to Martin Miller’s which was clear and refreshing; Sipsmith Sloe was mild but fruity and filled with the taste of summer; The Botanist was fruity and minty. 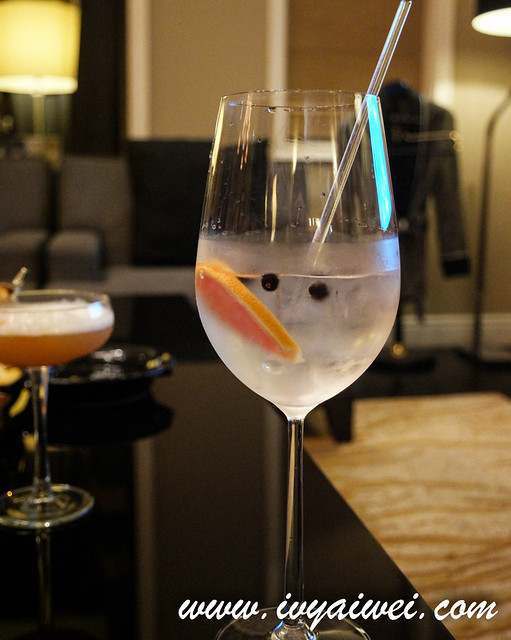 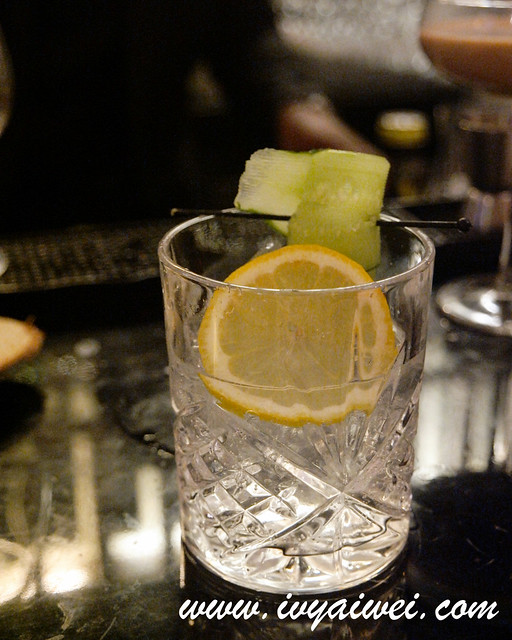 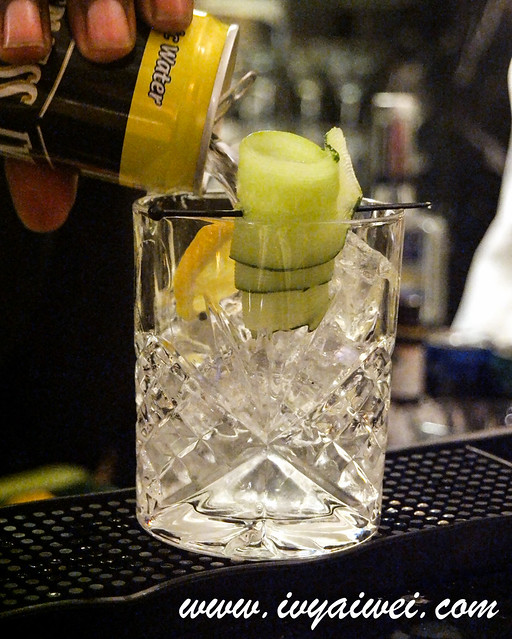 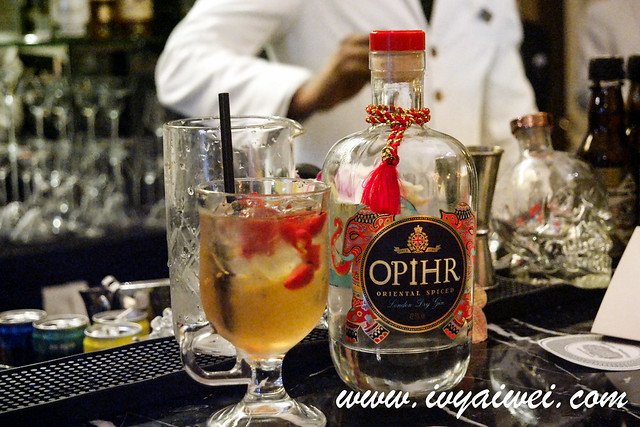 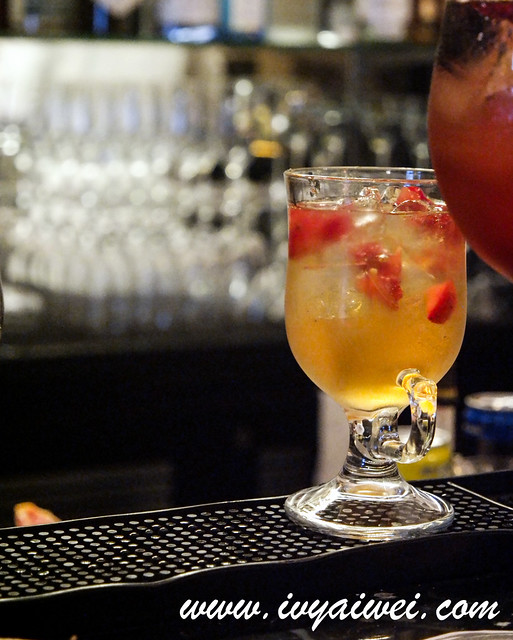 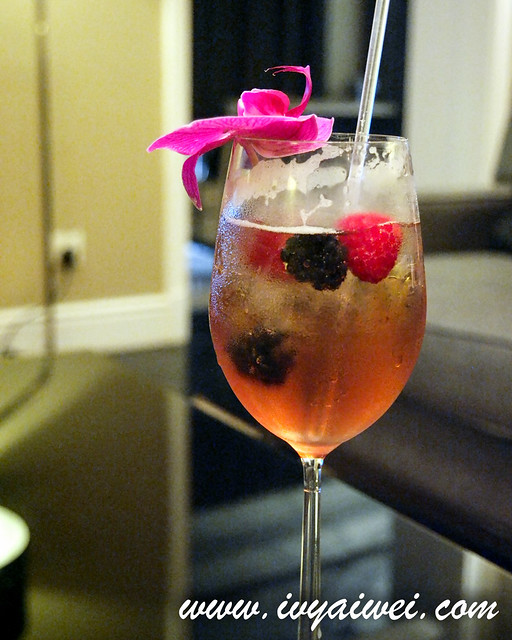 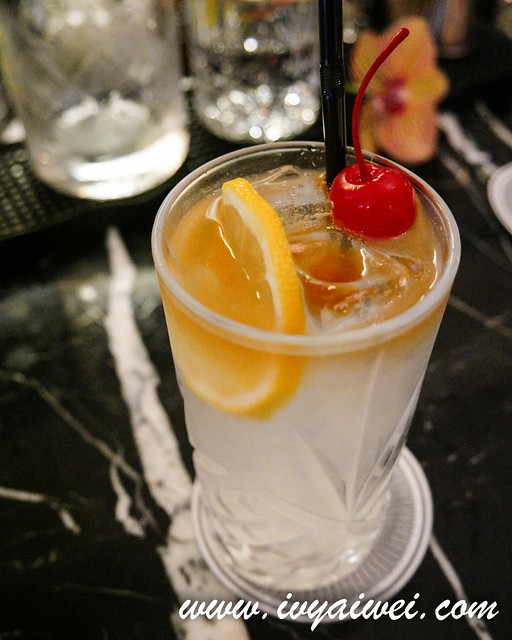 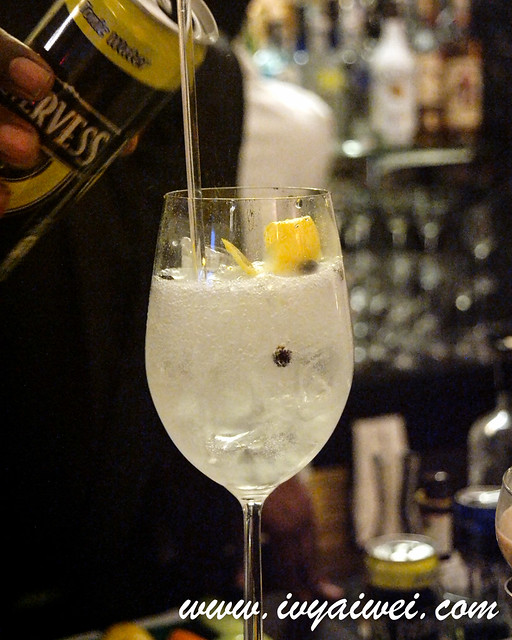 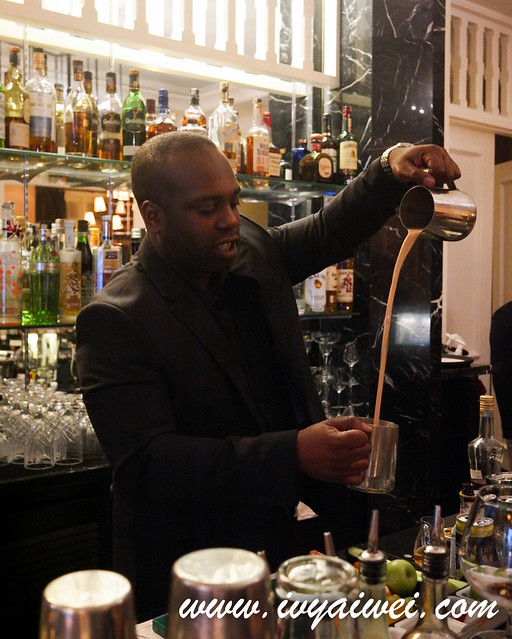 Joel ‘JJ’ St. John’s first attempt on Chai Tarik Cocktail. It was amazing! Just slightly on the sweeter side but I love it with the aroma of spice. 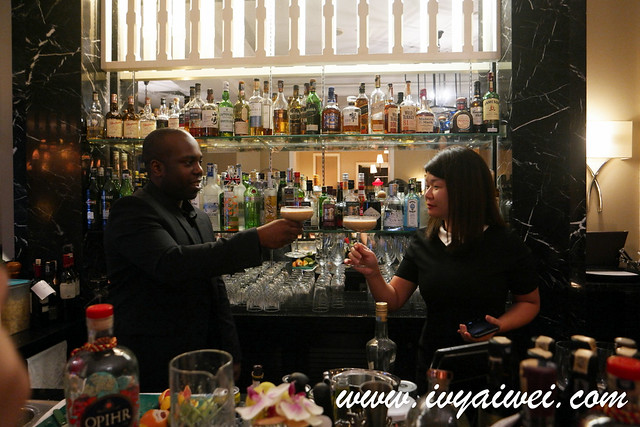 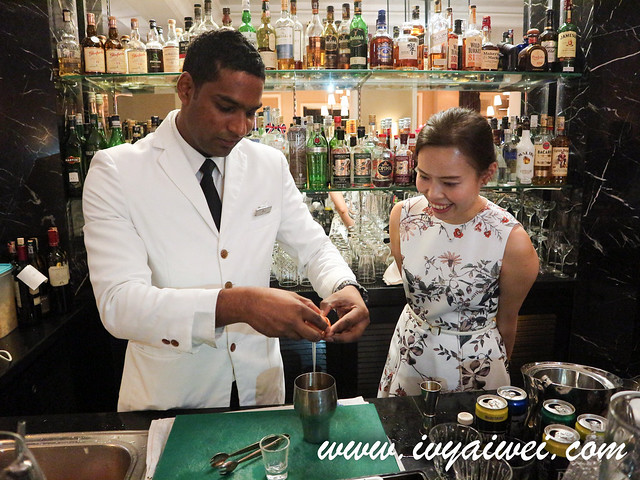 Super lucky that we were able to have a small lesson with the Barista / mixologist!!! Check out how we performed. Passable?! But I had to say the drinks we made were really good. Thank you for this opportunity! 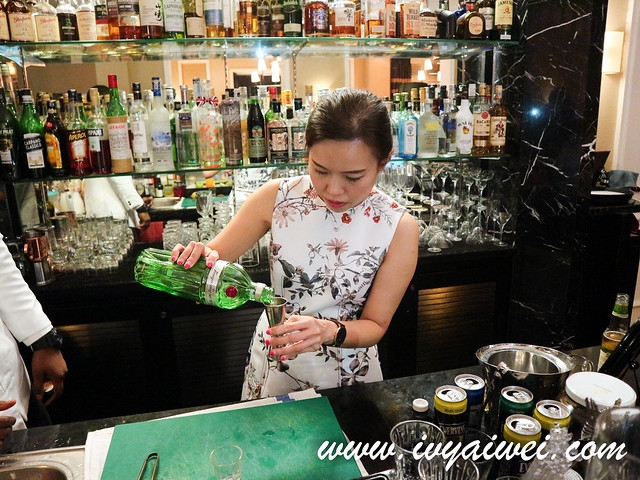 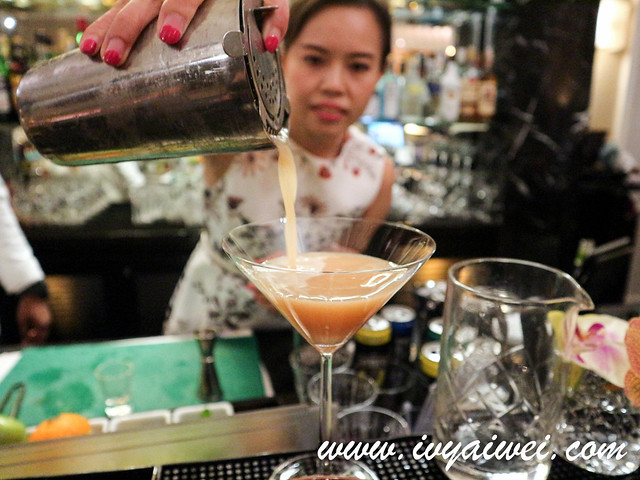 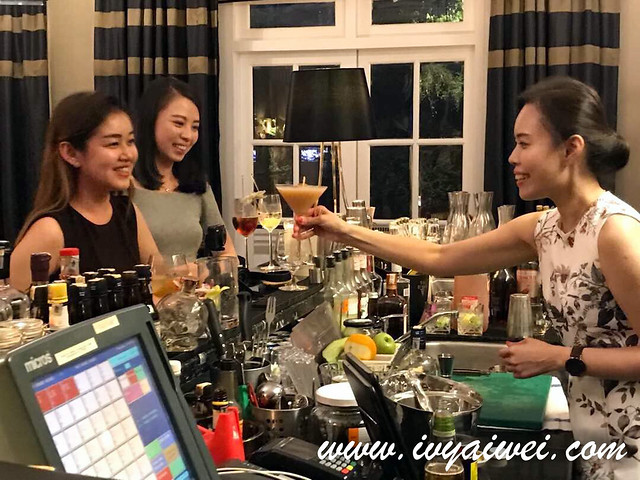 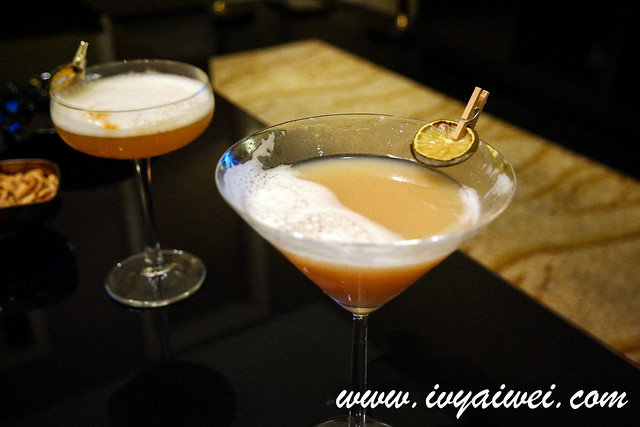 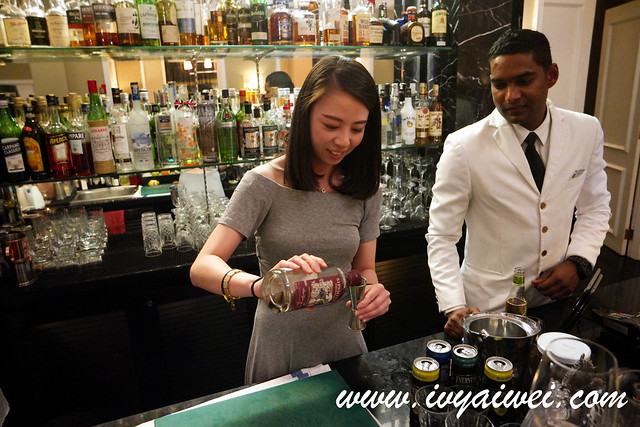 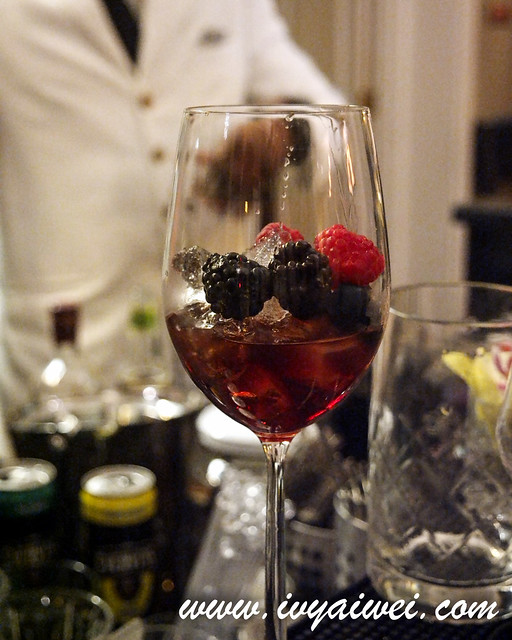