After the most shiawase幸せ stay and breakfast in Uchinomaki, it was the time to move on with our road trip…

Things to do and see in Aso: 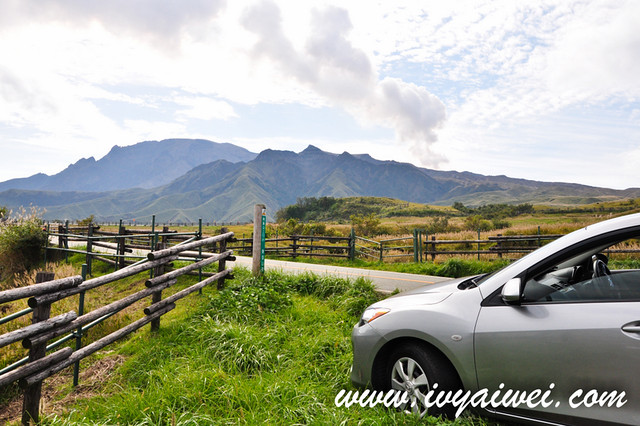 The ropeway to Mount Aso was closed until further notice (at the time). So we drove along the place and stopped by to catch a glimpse of Mount Aso and picturesque scene of that area… 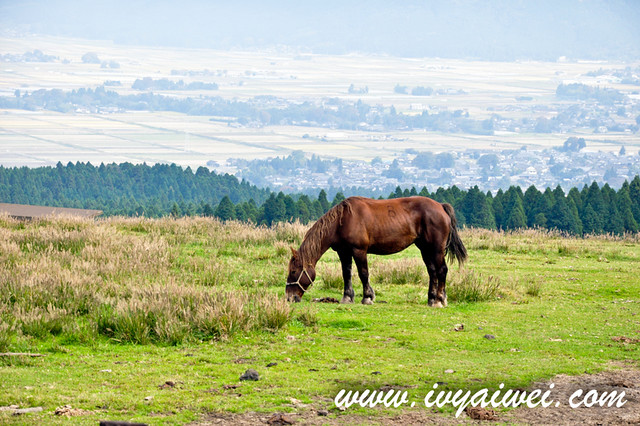 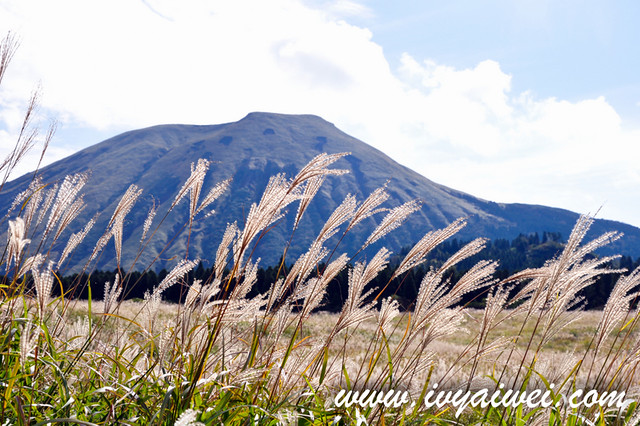 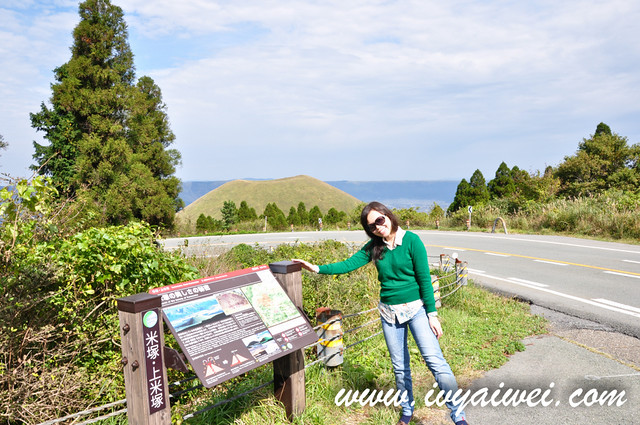 Komezuka is the newest volcano which was formed for about 3000 years ago. It was once an active volcano but now it is covered in grass, with the crate area sunken at the top. 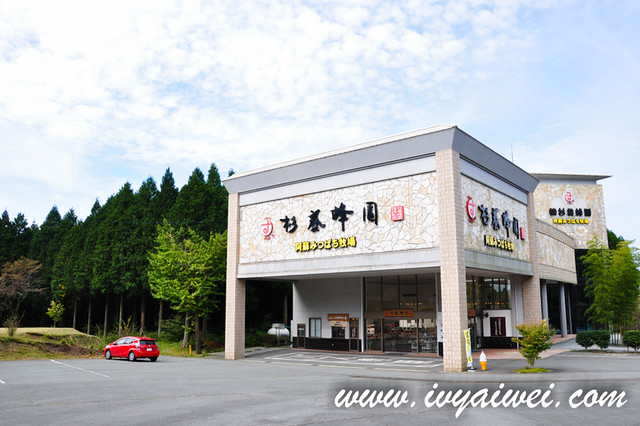 On our way to Aso Farm Village, we spotted Sugi Yohoen 杉养蜂园 and decided to stop by.
Sugi Yohoen or also known as Sugi Bee Garden; housed a small museum-liked area that showcases bee, bee wax, honey and all sort of honey related products. Of course, omiyage and soft serve ice cream are available too. 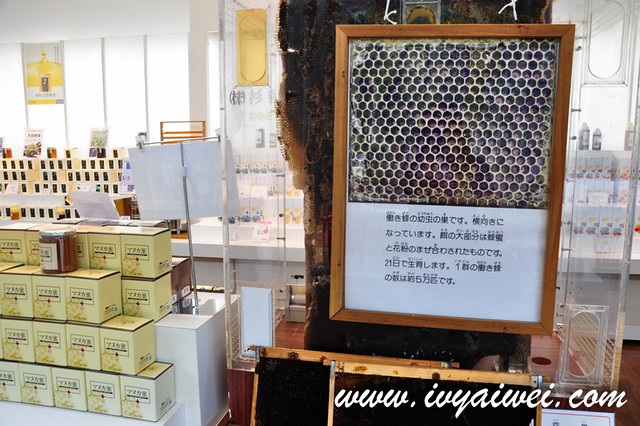 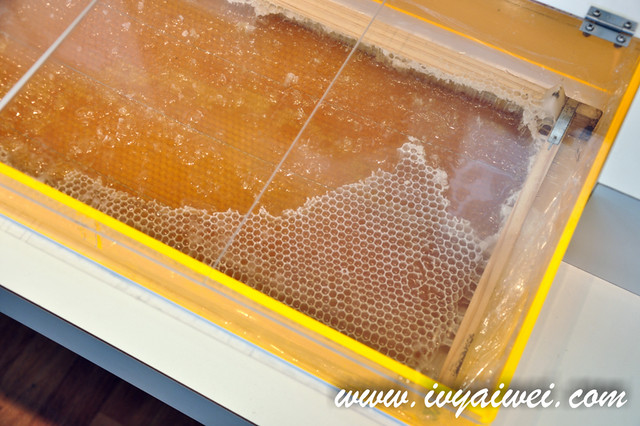 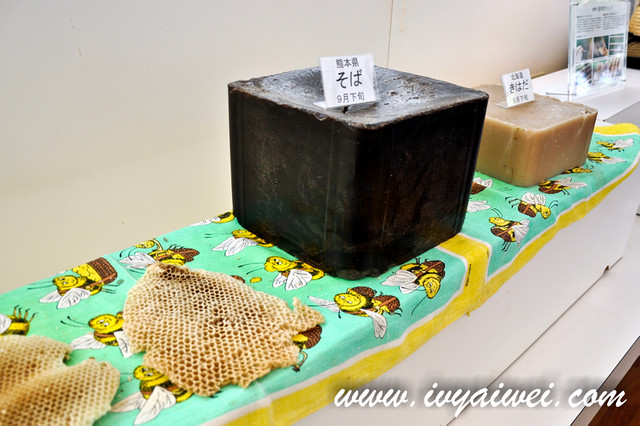 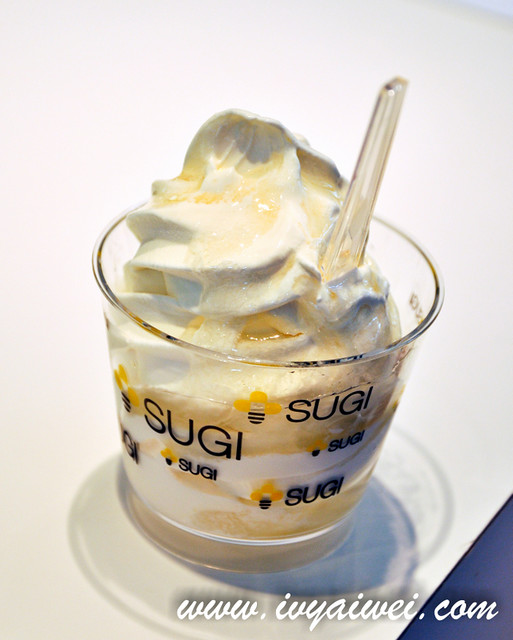 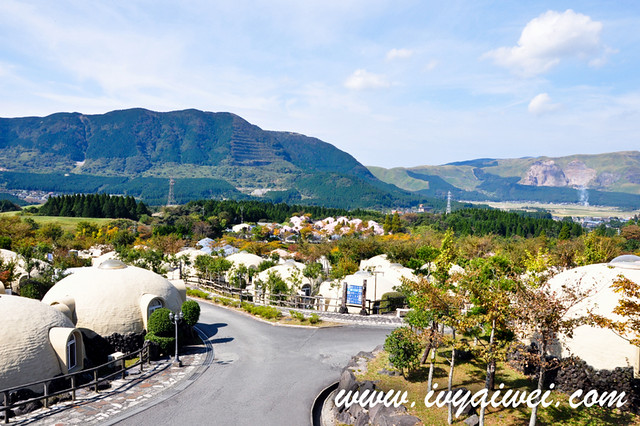 Aso Farm Village
The theme park-liked hotel which is best for family stay. It consist 450 dome-shape guest room and overlooking the scenic volcanic crater of Aso. We didn’t stay in here but just dropped by for some pictures of the dome-inn. 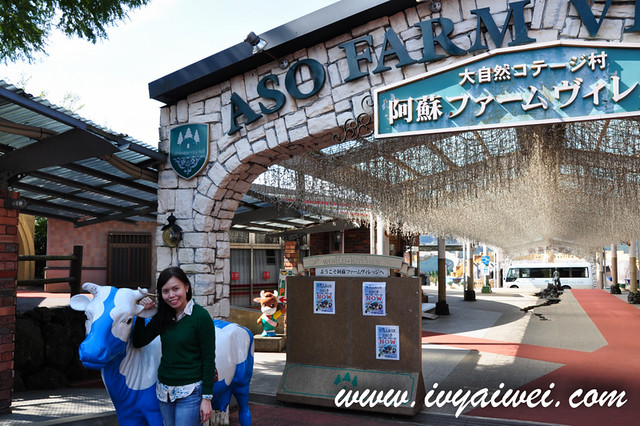 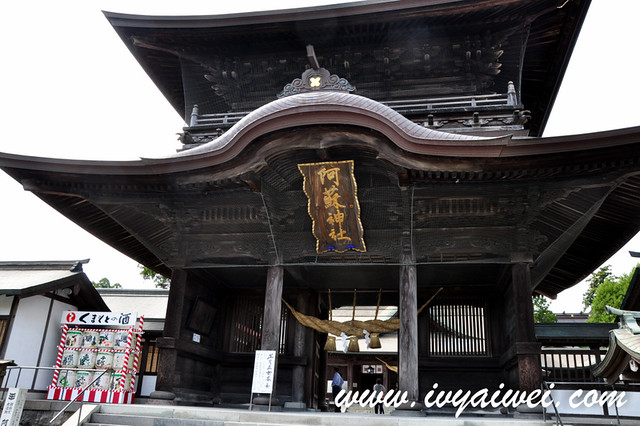 Aso Shrine 阿蘇神社
A Shinto Shrine in Aso, one of the oldest and most prominent shrines in Japan. The 2 stories Romon Gate is the most impressive features of the shrine, also known as one of the three largest gate in this style. 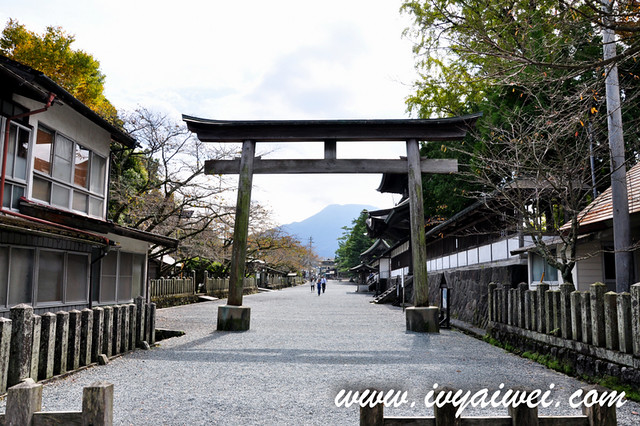 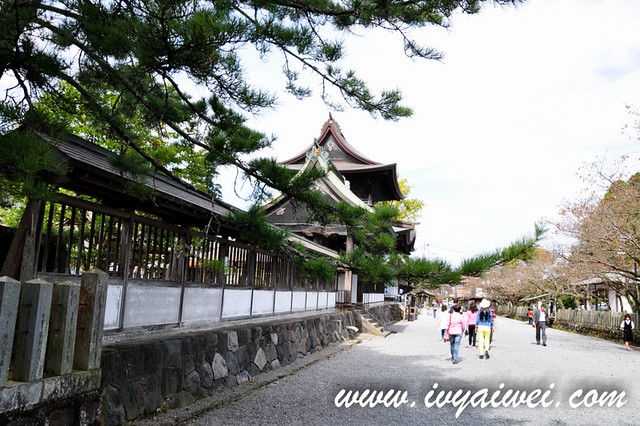 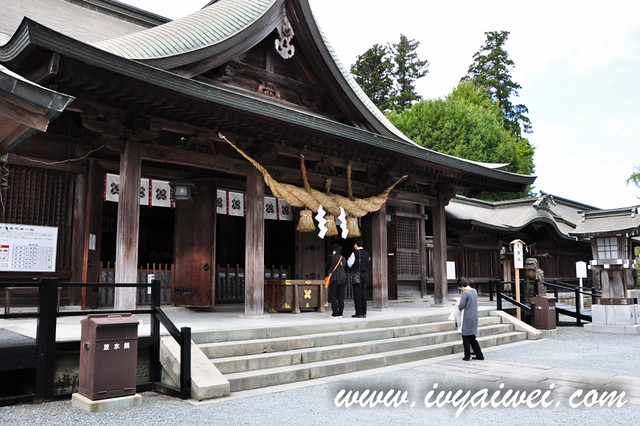 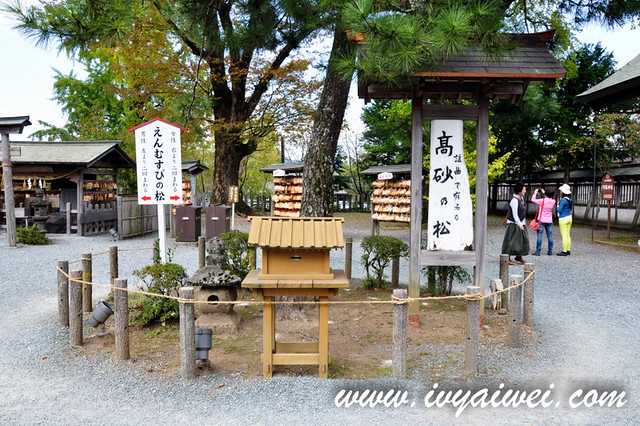 “It is believed that the shrine was built in 281 before the accession of the Emperor Jinmu. The deity enshrined is Tateiwatatsu-no-Mikoto, the grandson of Japans first emperor, Jinmu, who was said to have developed the Aso area. He has been worshipped from early times as the guardian deity of safety in navigation, and at present, is popular as a god protecting worshippers from traffic accidents, and of exorcism, marriage, and learning.” JNTO 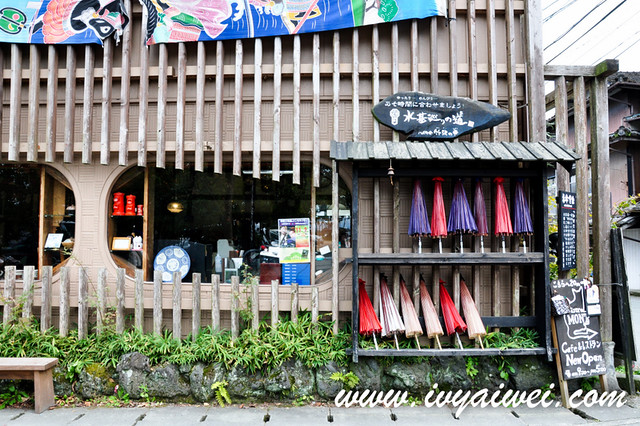 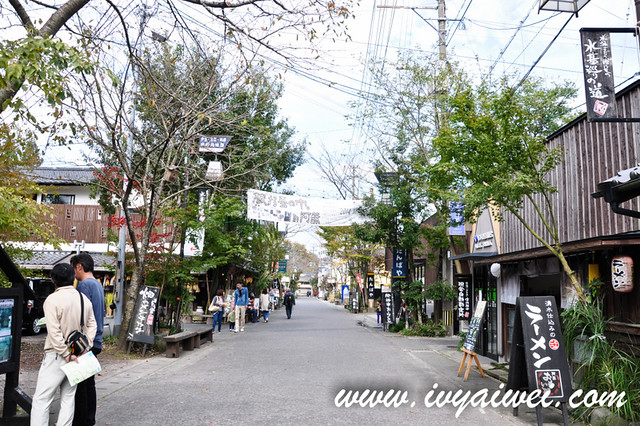 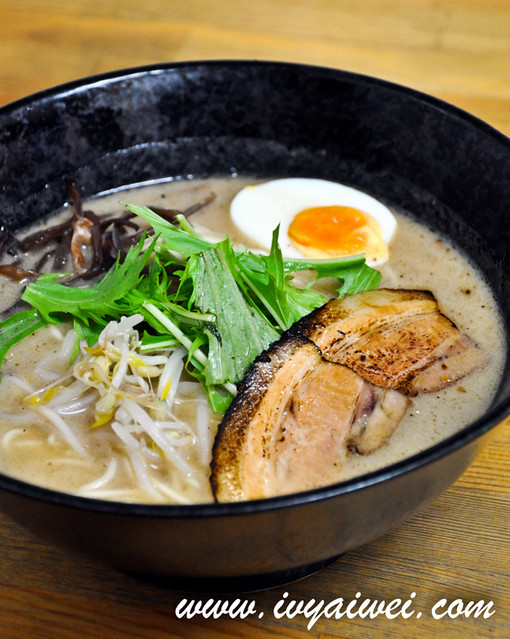 We randomly popped into a ramen house –阿蘇おもいでラーメンand it was a satisfying lunch with amazing slice of char-siu. Any ramen house in Japan is simply tummy-satisfying. 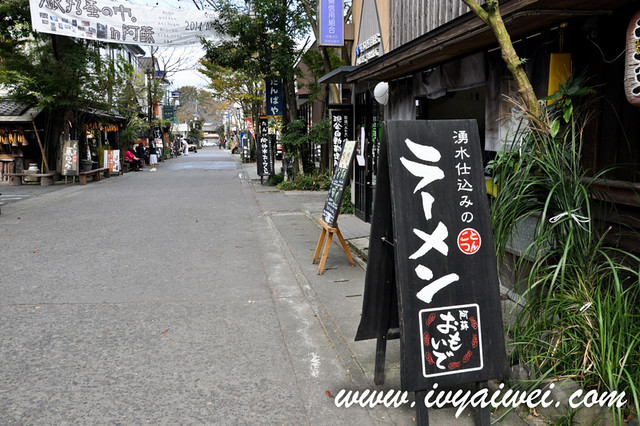 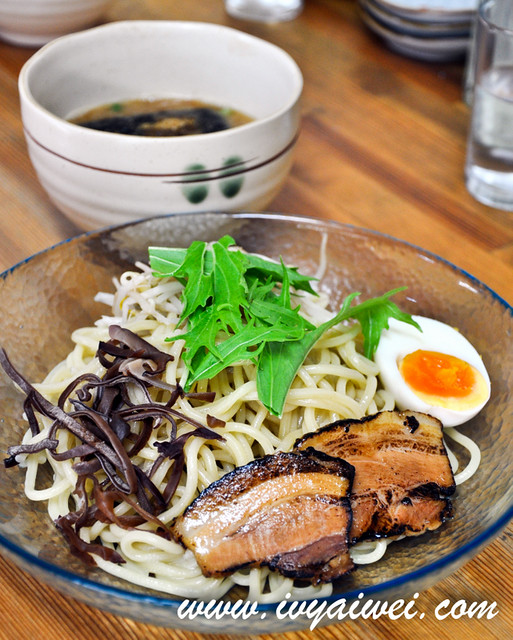 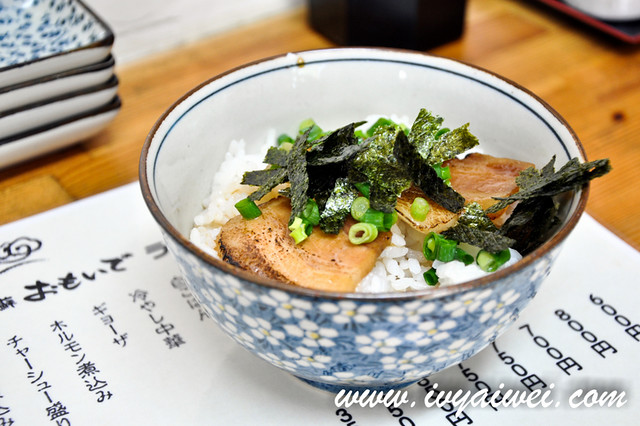 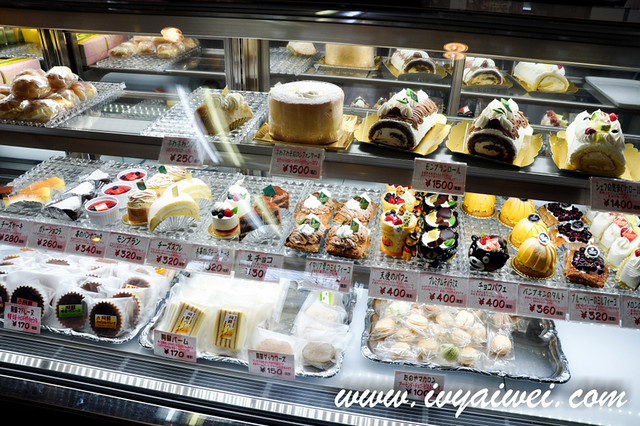 Desserts after ramen. How can one resist all these pretty and fancy desserts in Japan??? 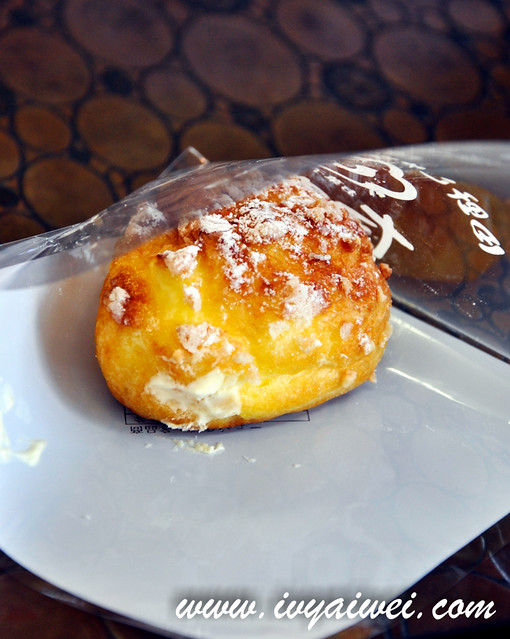 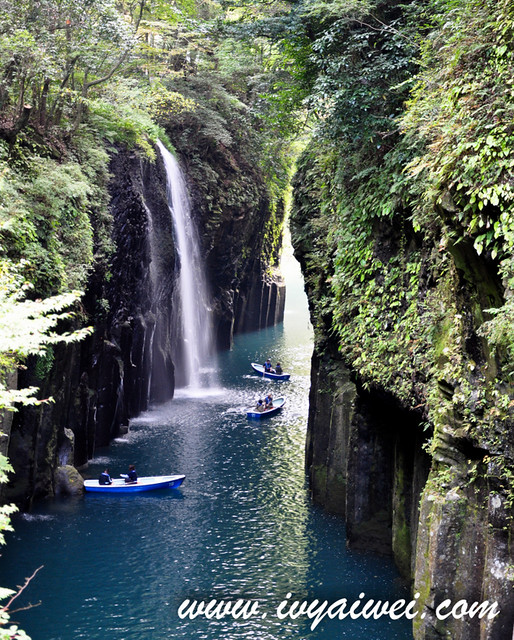 Manai Waterfall of Takachiho-kyo (Gorge)
Selected as one of the best fine waterfalls in Japan. Takachiho Gorge is a V-shaped gorge, created by Gokase River which eroded the Aso lava. The 17 meter Manai Fall, is famous for its clouds of spray that rise up from the falling water. You can take a boat ride here to have a clear view of the waterfall. Aside from the waterfall, there are some places of attraction to visit such as Takachiho Shrine which is said to be built about 1800 years ago, Aratate Shrine, Amanoiwato Shrine, Amanoyasugawara Cave Shrine where you get to see the stone piles standing on the Amayasu riverbank, and many many more. Due to the time constraint, we only managed to check out Manai Waterfall and then returned our car to the car rental. 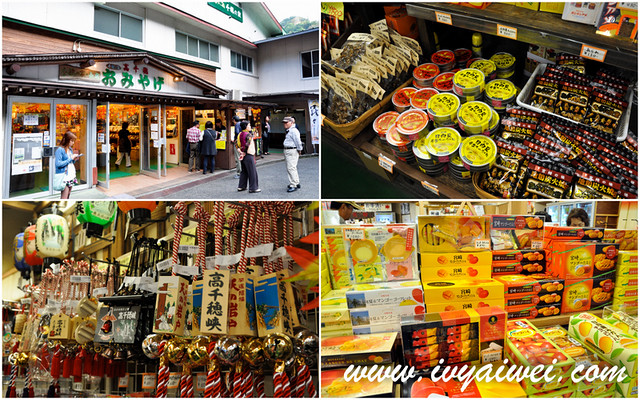 In Japan, there must be a Omiyage shop in every places of attraction. Grab something as a remembrance of you came to the place. 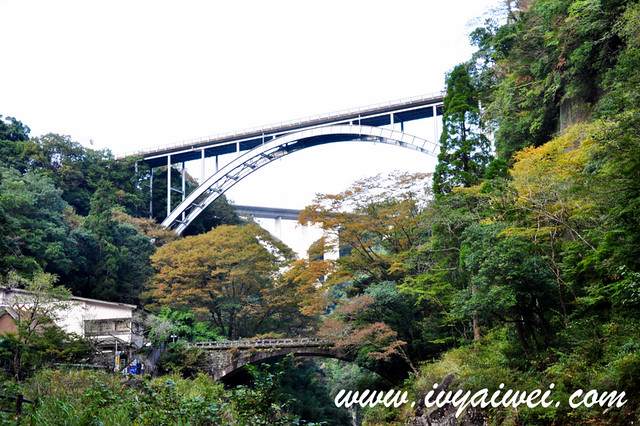