Dissect The Historical Attractions in Bangkok

Are you planning to book a flight for Kuala Lumpur to Bangkok? Thailand is one of the popular Southeast Asian countries that people love to go for the holidays. Not only because of its beautiful sceneries but also the historical aesthetics you can rarely find in other countries. Where can you check Kuala Lumpur to Bangkok flight online? Traveloka is one of the flight booking platform out there that offers cheap flights to travel to Southeast Asia. They not only offer flights but hotel as well! Although, they did not come in a package though, sadly, but who knows? Maybe in the future, we might see it in the future. Would be nice to have it in a package deal, right?

Anyways, if you have set your eyes on Bangkok, here are some the coolest historical sites you should visit while you’re there.

This historical site was originally built to be the home of Prince Chumbhotbongs Paribatra and his wife before it was soon converted into a museum that officially opened back in 1952. The majestic palace as you can see from the visuals of it contains all the cool Thai antiques including the wide collection of Ban Chiang pottery that dated back over 4,000 years old. This palace is on Sri Ayutthaya Road on the south of Victory Monument.

This is known to be the largest and oldest temple in Bangkok housing over 1,000 Buddha images where many of them are from the ruins of Ayutthaya and Sukhothai. This site is home to one of Thailand’s main school of traditional massages. A tourist might even be able to get the feeling of relaxing massages during their visit here. Other than that, the main attraction here is the giant reclining Buddha that stretches over 150 feet long and covered in gold. A site worth visiting, I must say. 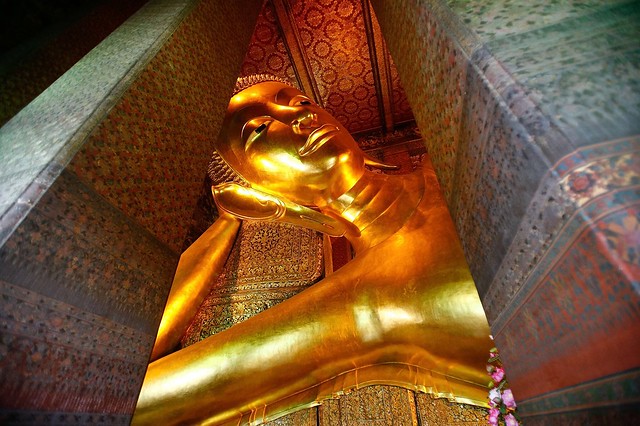 This beautiful majestic mansion was built in 1900 by King Rama V before it was later on in the years became a museum. It was officially opened to the public as a museum in 1982. The unique quality of this mansion is the combination architectural element of both Victorian and Thailand designs come together as one. In this museum, you will find a various display of King Rama V’s handicrafts, memorabilia and photos. 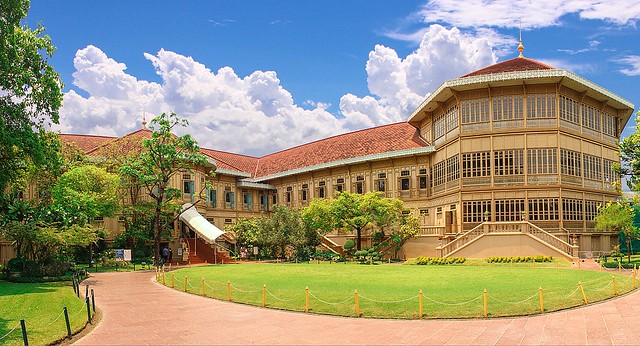 This building is part of the Grand Palace. Its unique architectural design and history made this site even more valuable for tourists worldwide. This is the most revered site in Thailand. This place housed the ever-popular green jade emerald Buddha that was built in the mid-1400s, stands over 30 inches tall and settles high up on an altar. Aside from this astonishing view, you will also get to enjoy the magnificent collection of murals around that will leave you in awe. 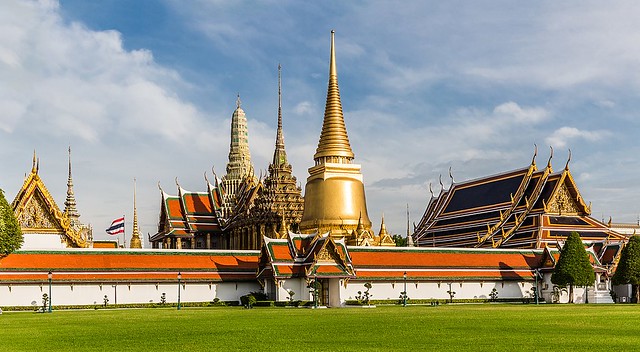 At first glance, you might see Chinatown as a place to eat and shop because, in a way, it is the place for that. Chinatown has one of the best food and markets where you can indulge in in its mazes of alleyways throughout the site. Amidst the best place to fulfil your appetite, this site is also the most historical with the image of 700-year-old Buddha placed in Wat Traimit Temple located right in the vicinity itself. It is the largest in the world. That just speaks for itself. 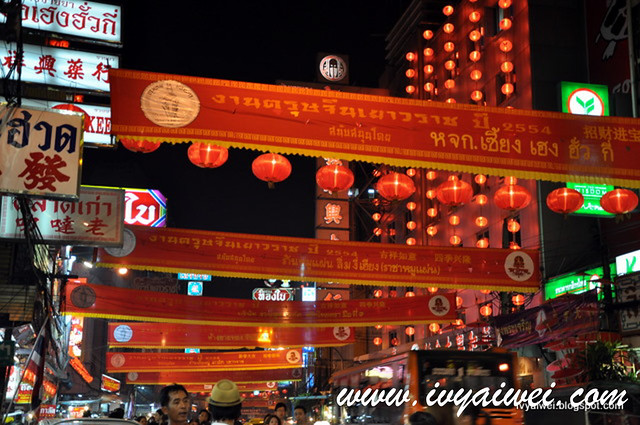 With the list going on and on, the only way you can really dissect the history of Bangkok is by diving into the nation itself and experience it first hand. It’s time to book that ticket and fly!

Author: aiwei
Filed Under: Travel
TOKYO: Hanami in Shinjuku Gyoen
Things to do in Hakone